After a stop of same months ,we start again with shows

and this time only with our young dogs!!!

During the international show of caserta,our Tooley had a new first time!!! 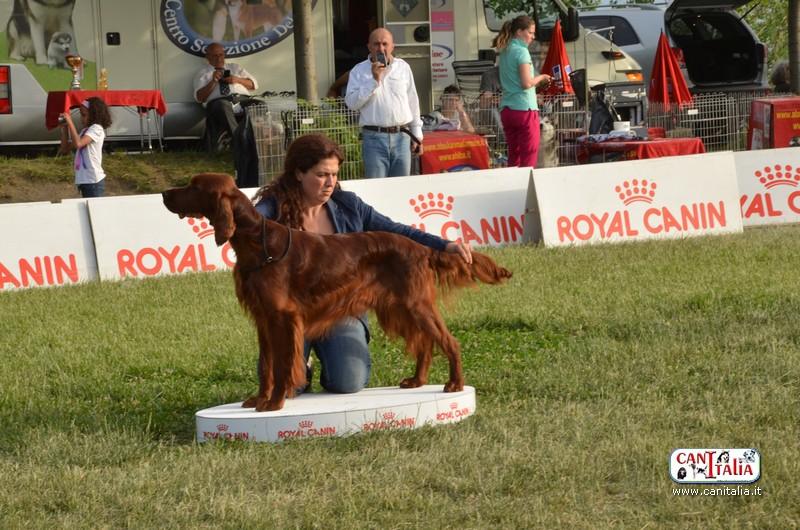 infact he has had this result: 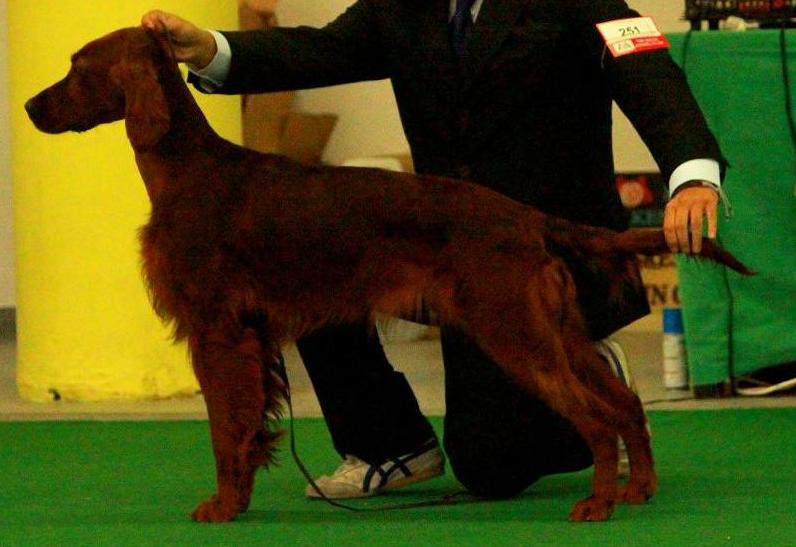 last week end, in the double international show of Salerno and Avellino,

was twince best junior of breed and had lods of compliment from judges.

With the victory of saturday,

she has conquered the title of     ITALIAN JUNIOR WINNER!!!!

The same days our… 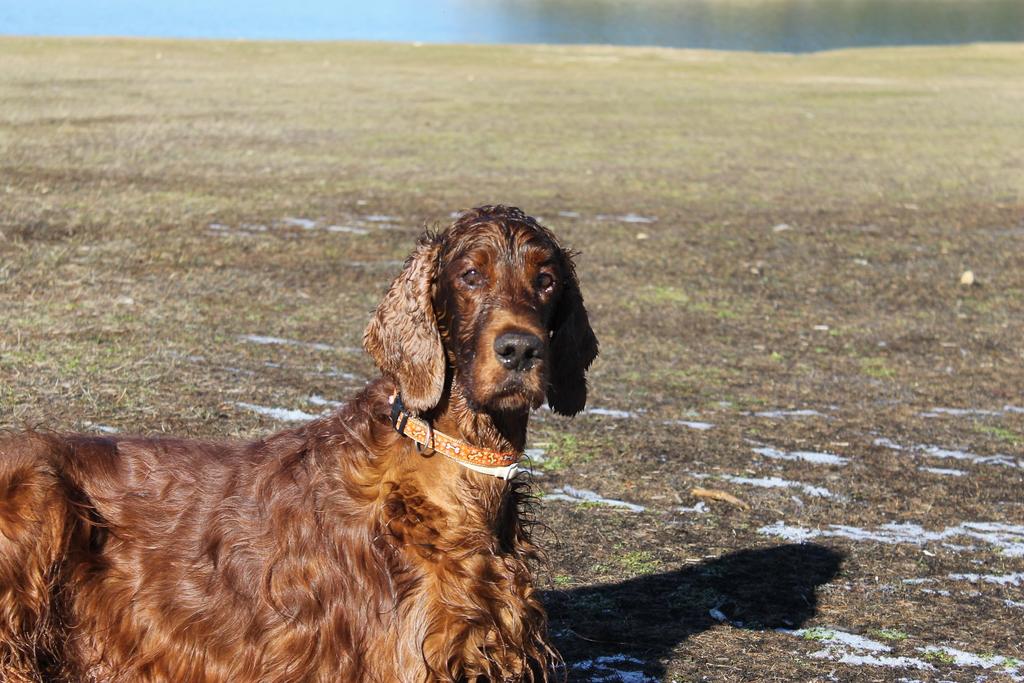 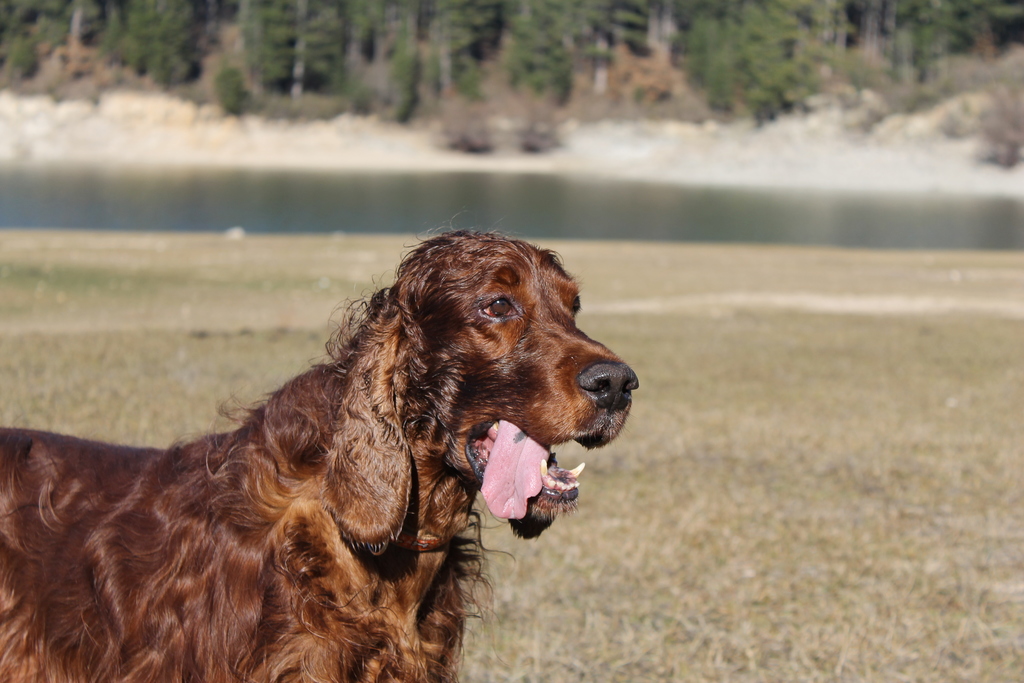 We wish to our lovely boy a long(very,very long) and healthful life

Marry Christmas to all I.S. lovers.... 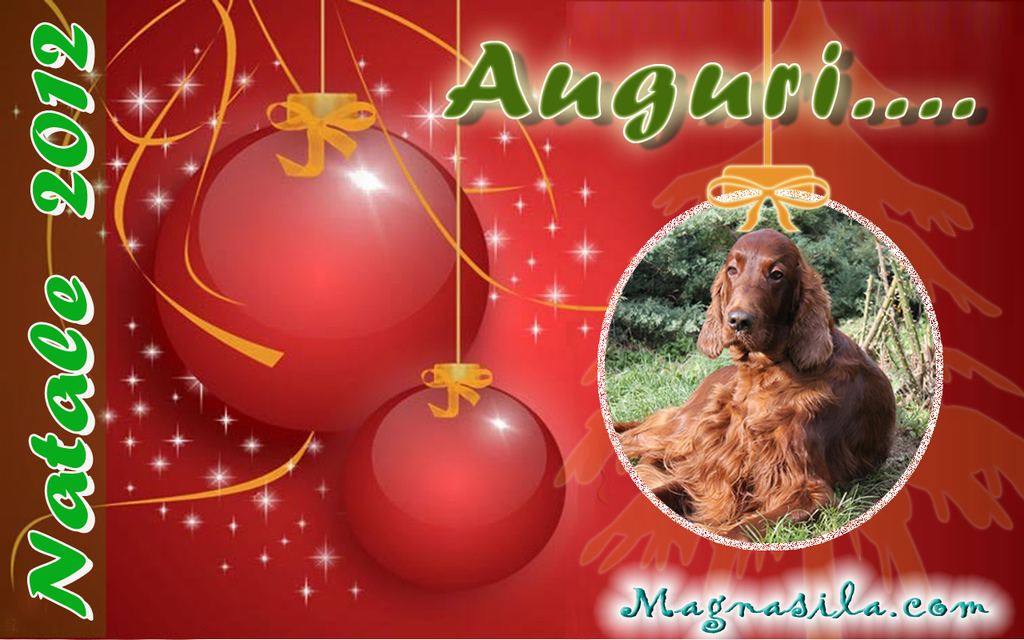 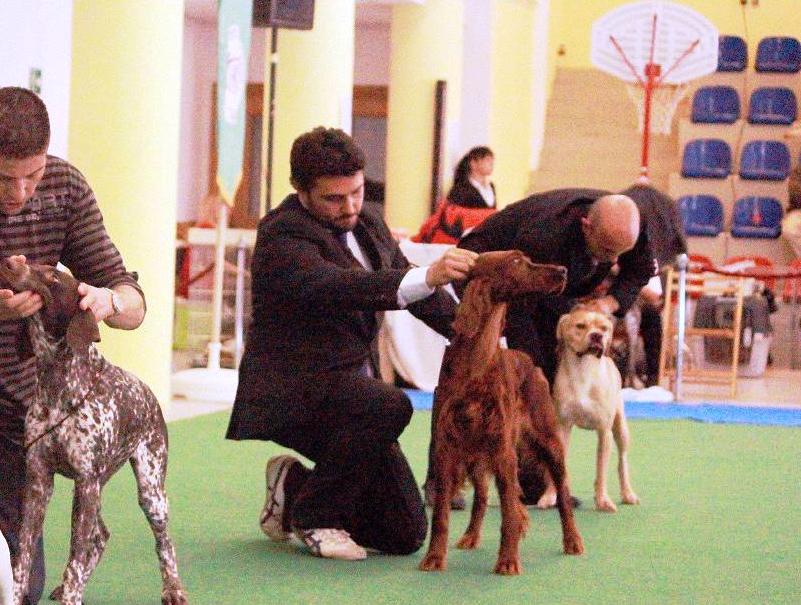 Last week-end ,during the  international dog show of Malta,

our sweet Karisma, gave us a great satisfaction:

beside this  she won the…

OUR WEEKEND IN SICILY: 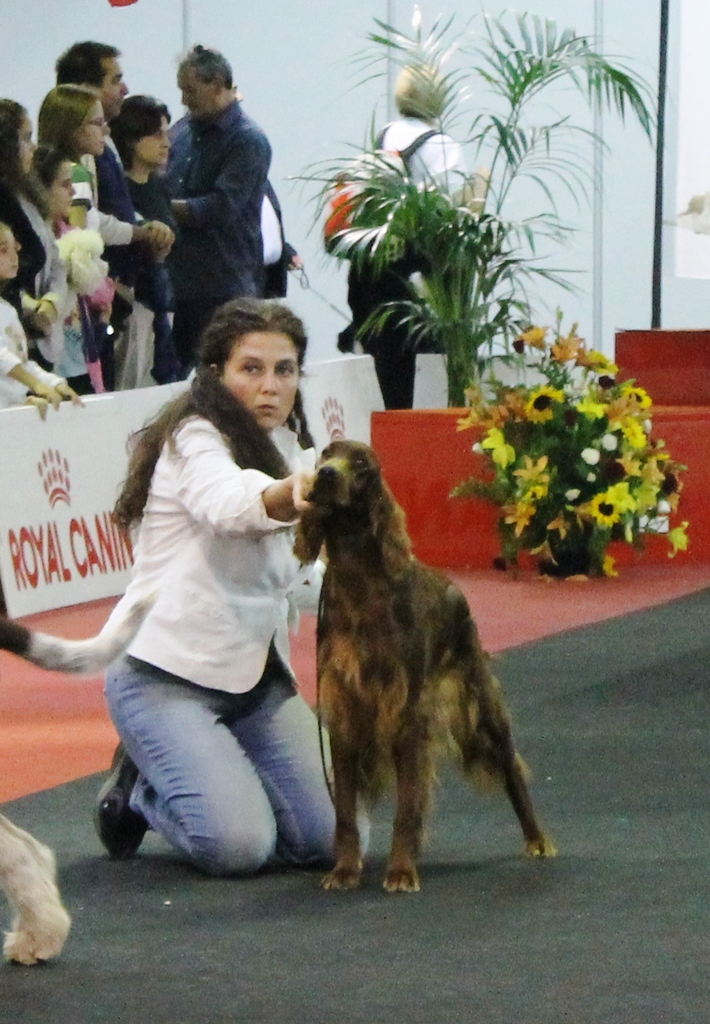 An other weekend of "dog shows" for us and our IS.

It was Karisma's first time in junior class . 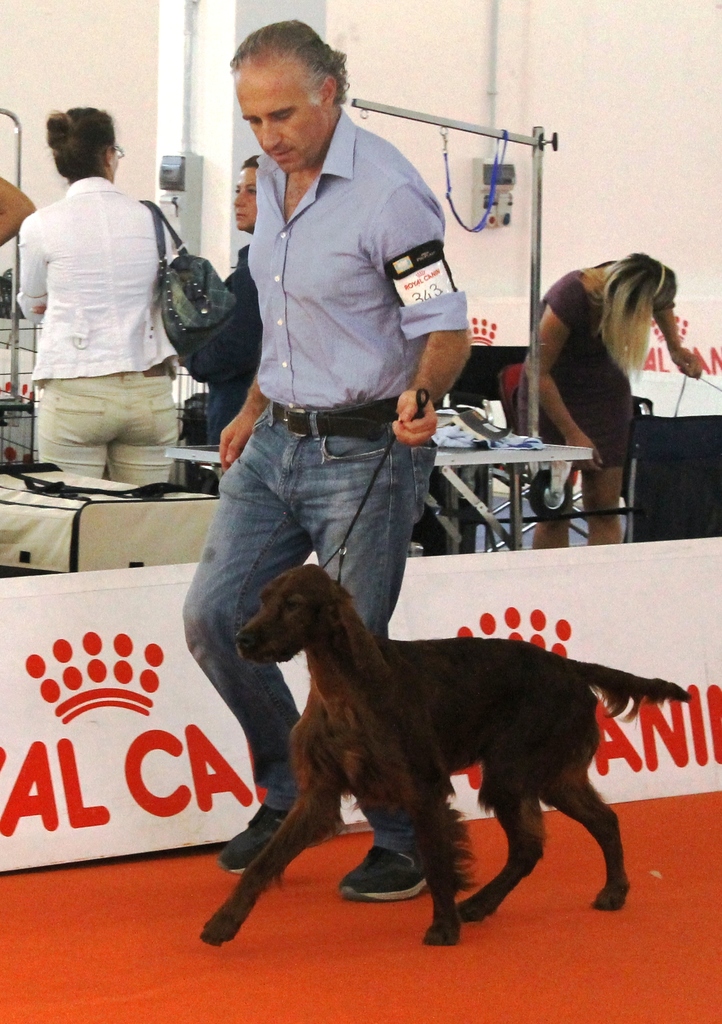 We are so proud to let you know 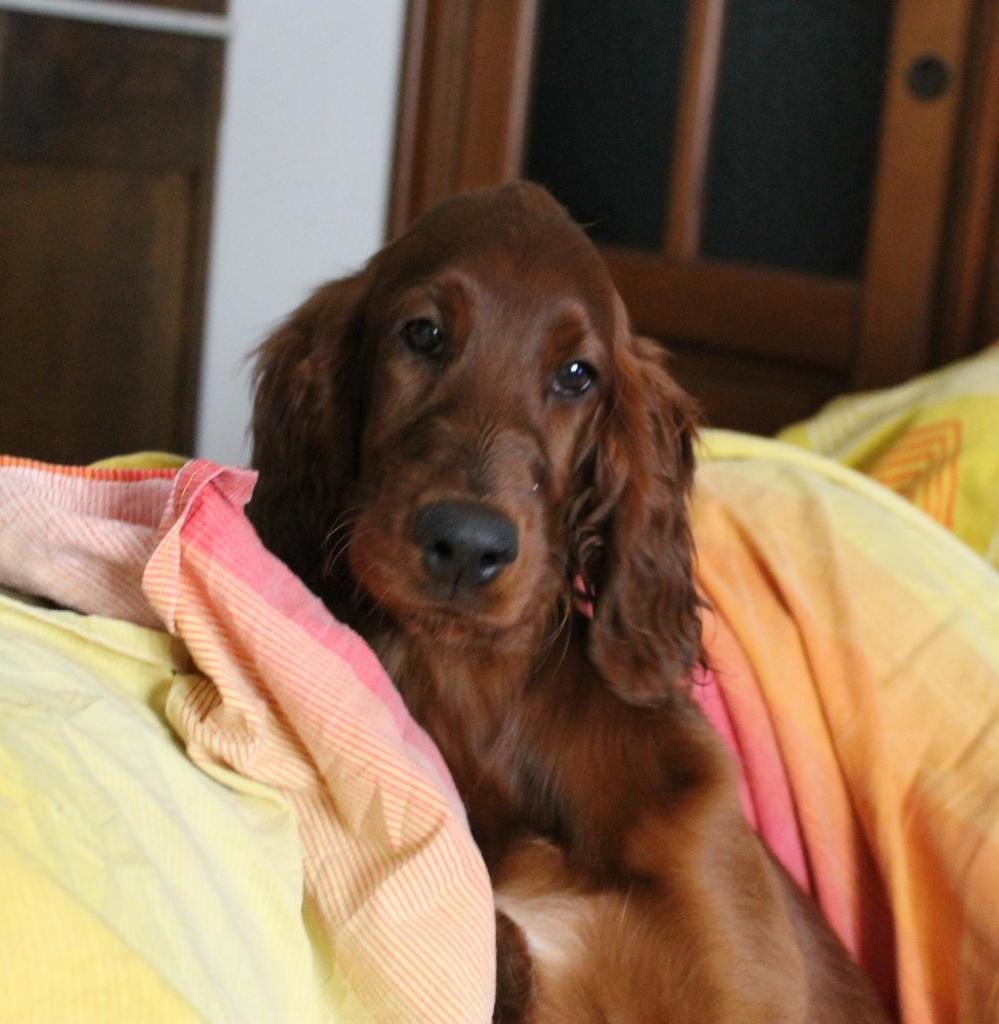 ...since the begining of june we have, at home, with us our little star:

Last week end we were in Greece with our dogs.

These the risults of the 3 dog shows: 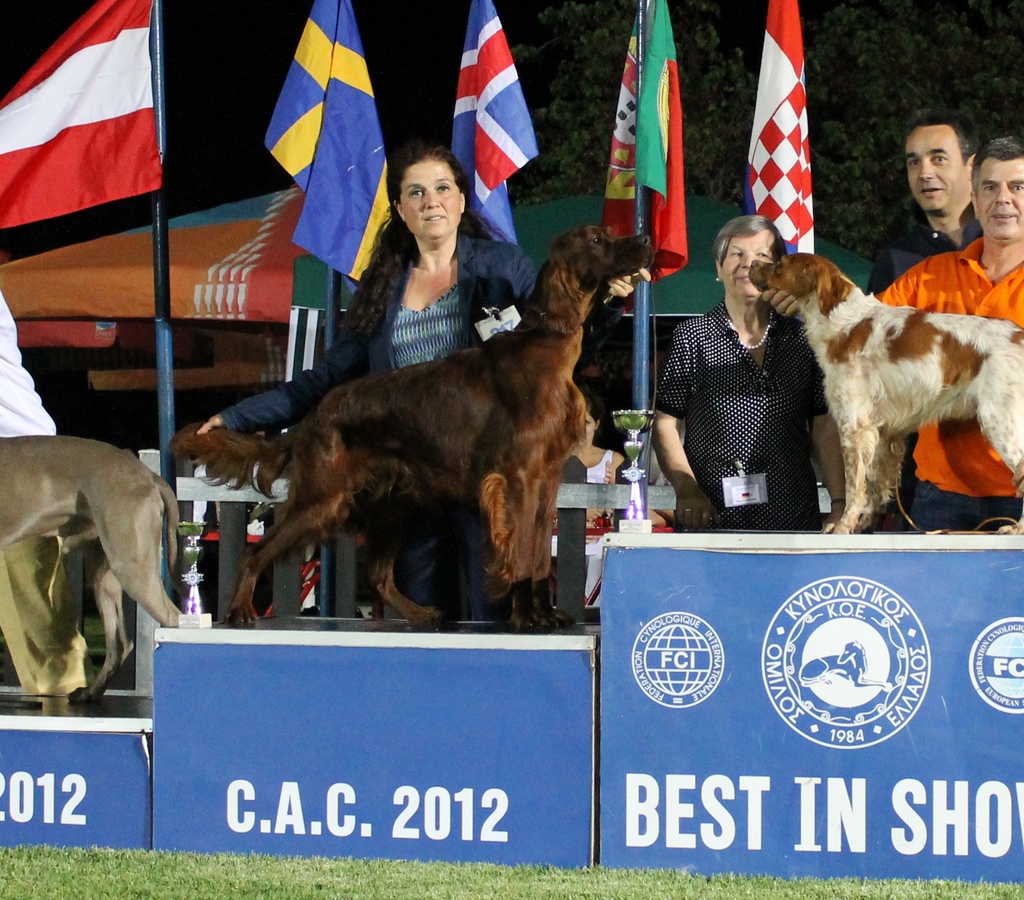 An other success for Andy Last week end,we were to the International show of Lecce

an he was Best of breed ( judge mr de giuliani) again and ... 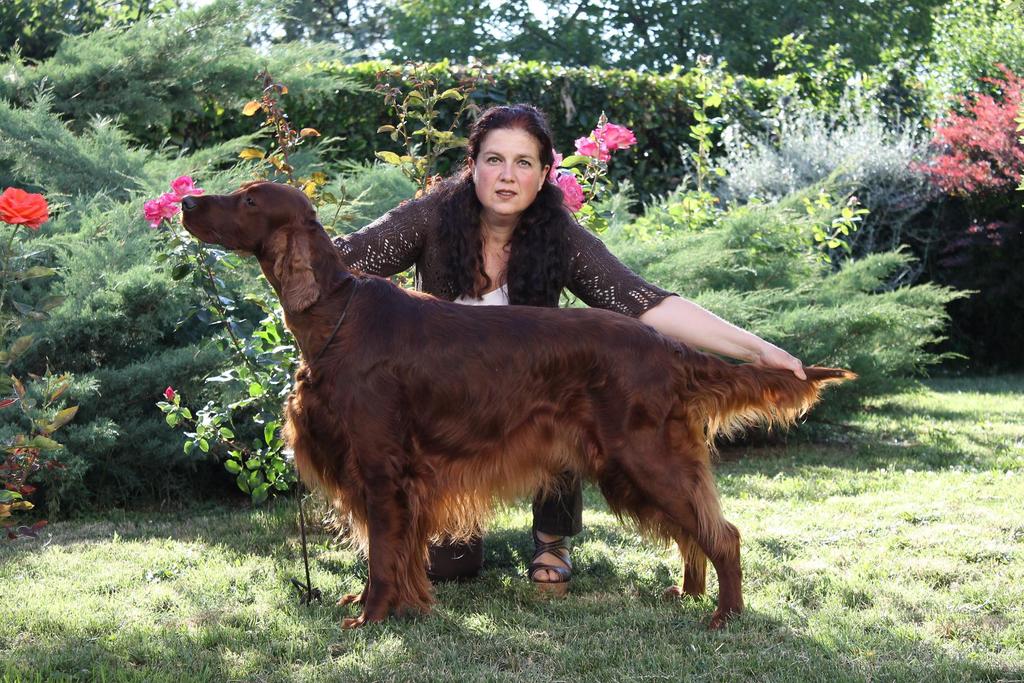 Good result olso for the other two dogs:

A double success for Andy

A good week end for our Andy (ch Vicary's handsomegay). 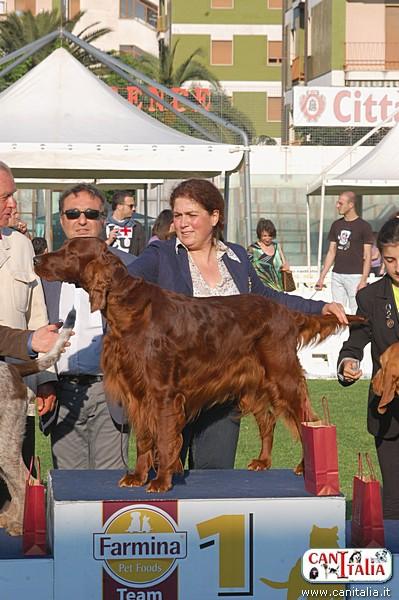 In her First show(intenational show of vibo valentia),

she becomes best puppy of breed 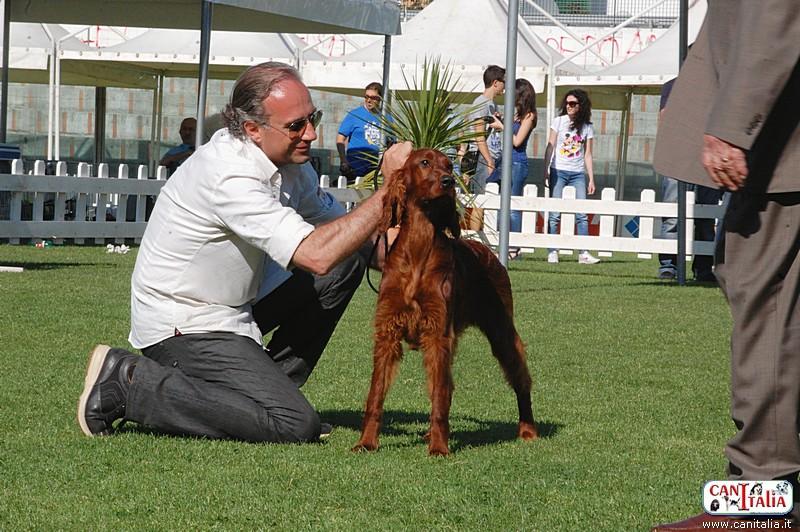 than ,last weekend, in Salisburgo,she obteined the title of

and on saturday , in the Setter derby of…

A new international show champion in our kennel... winning an other cacib, last weekend in croazia,

we are just coming back from Croatia ,where me, Mimmo and our three reds

in Zadar we have 4 unforgettable days  full of: 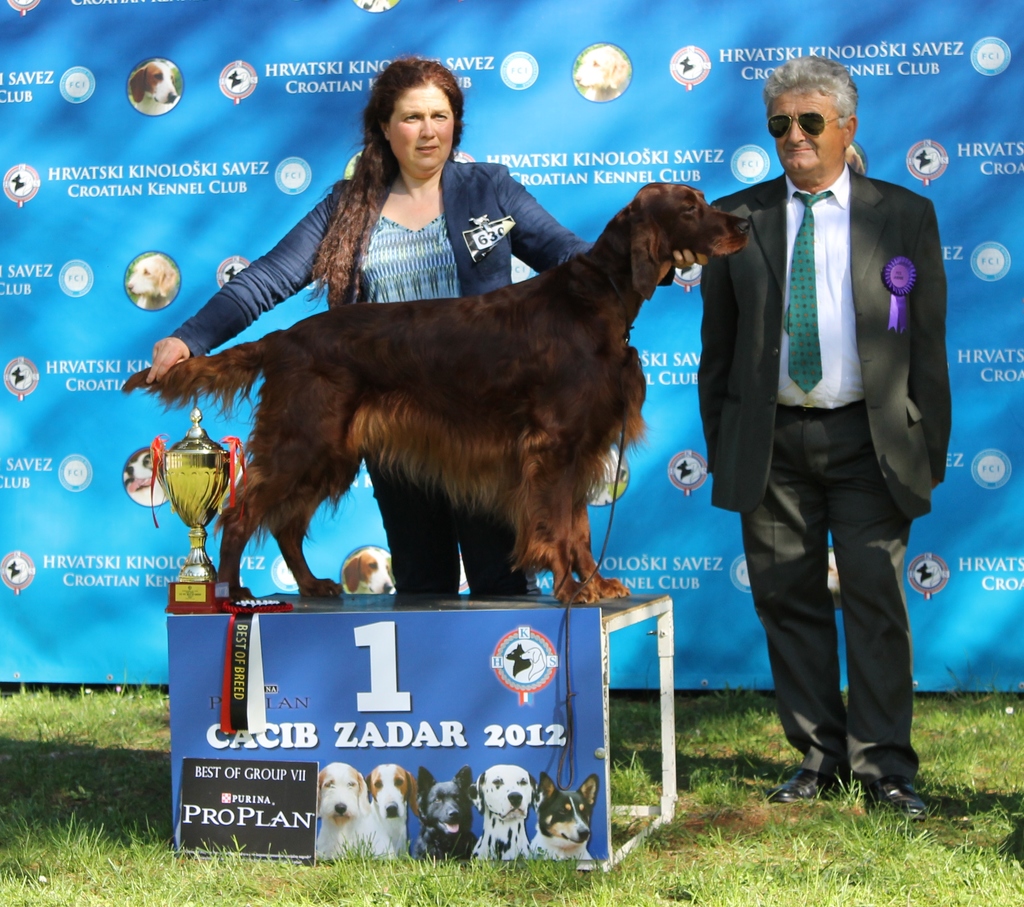 Good boys...our "Too little part of heaven and" and "Twilight on orizon" della Magnasila

these the results of this week end:

Last week end we were in Modena with two dogs of ours.

this the result of  our last show: 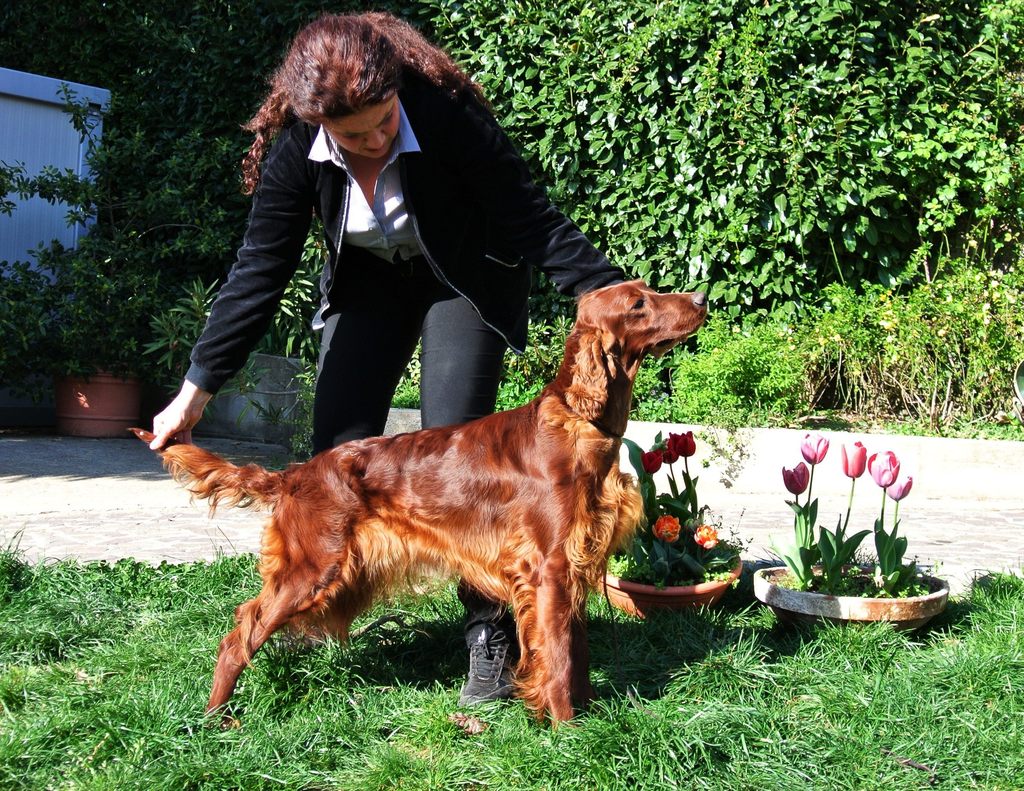 thank you my beloved…

A very important day , this one, for our young boy TOOLEY 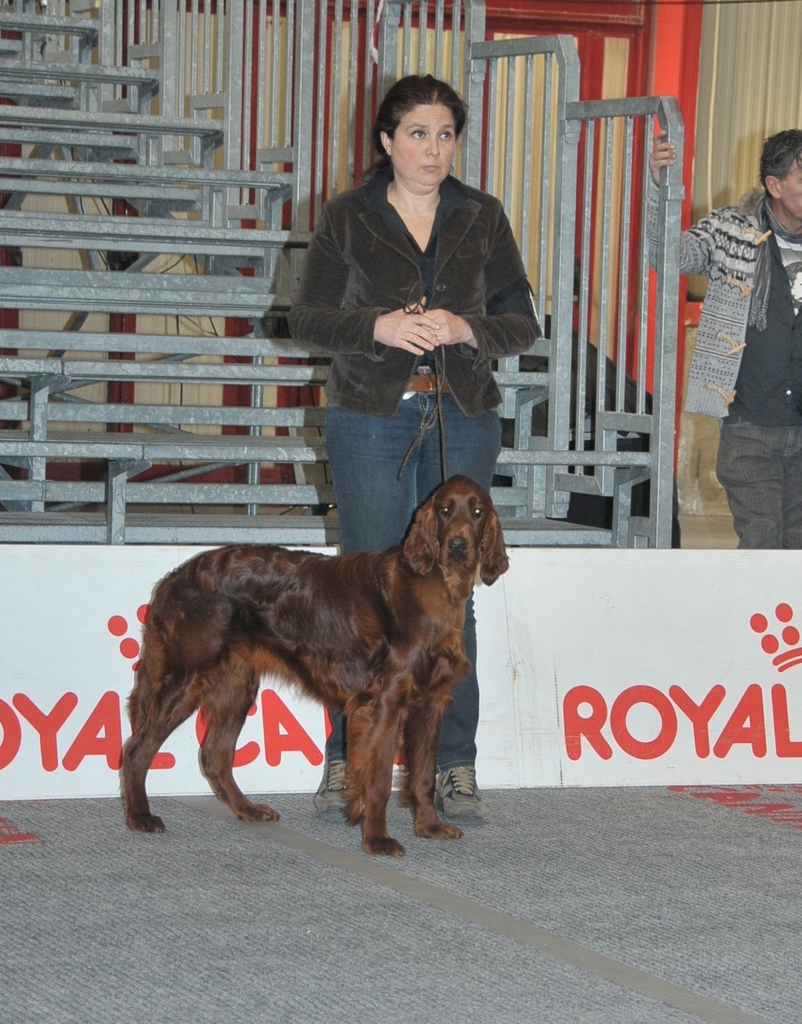 He has just turned nine months and he has just started… 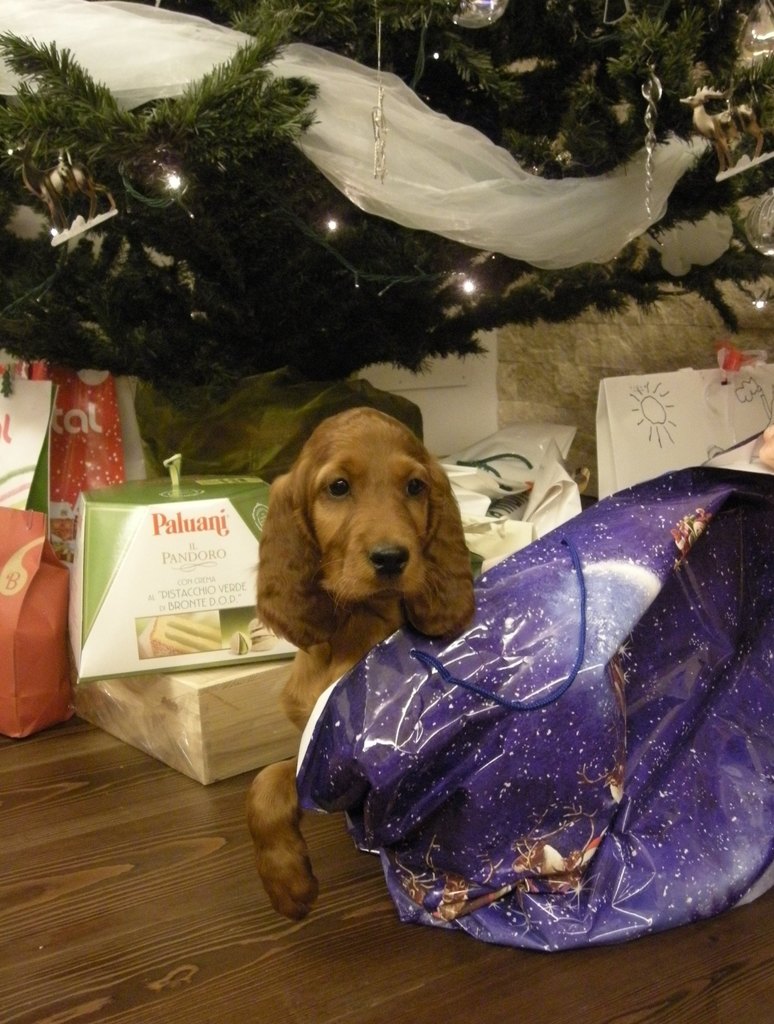 a very, very special one!!! 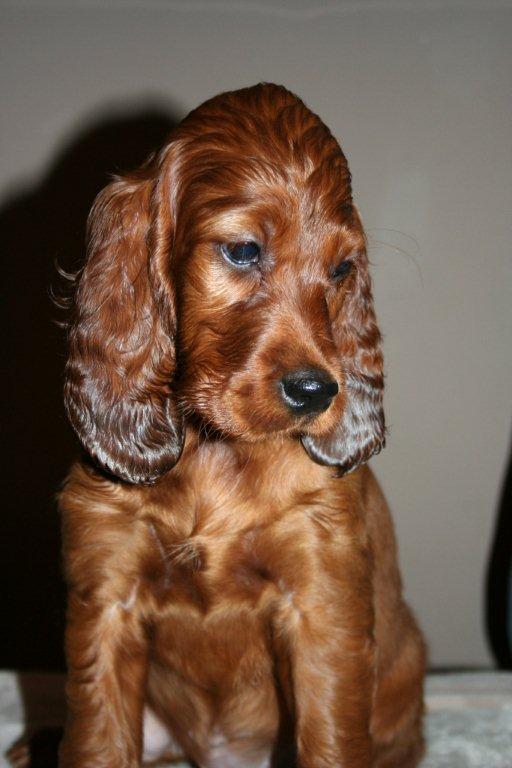 our new puppy, the new member of our family:

The best wishes from Italy...

and all the other members of our family, wish you ... 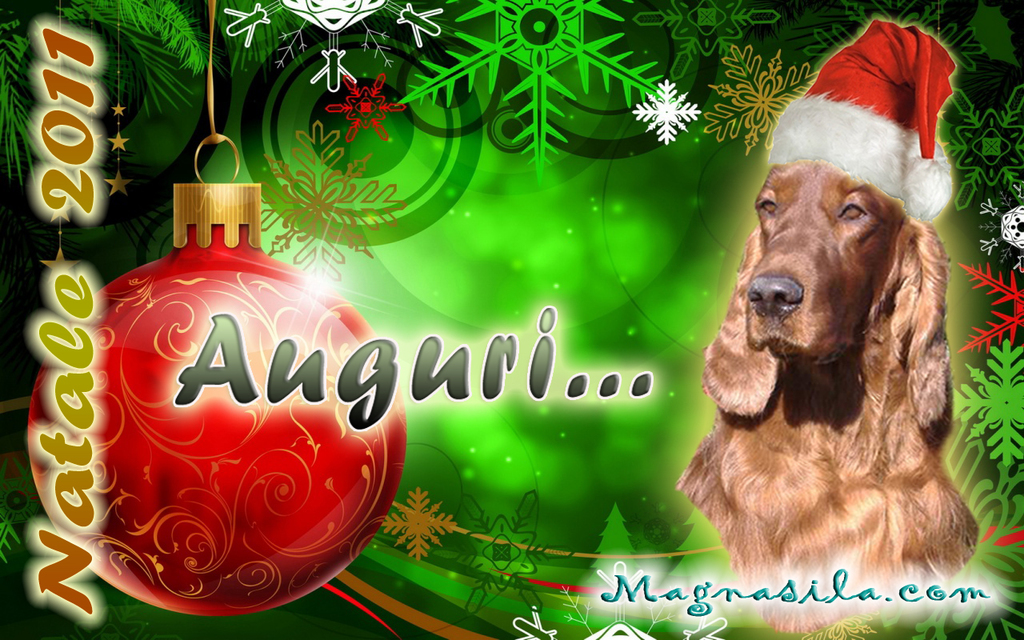