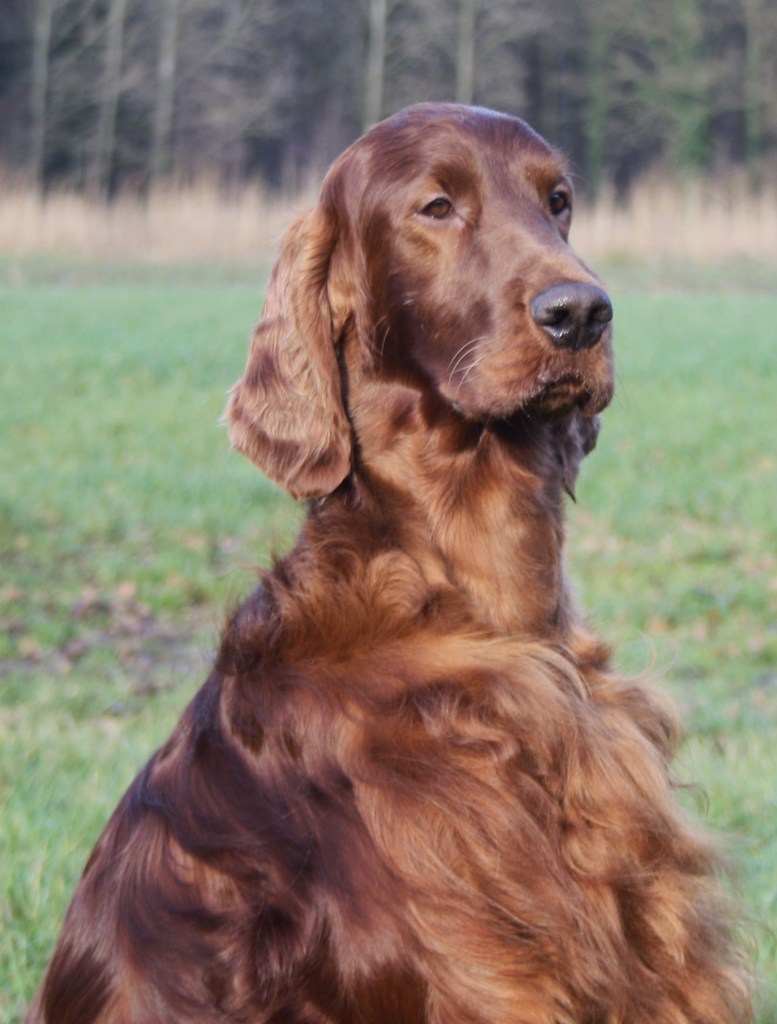 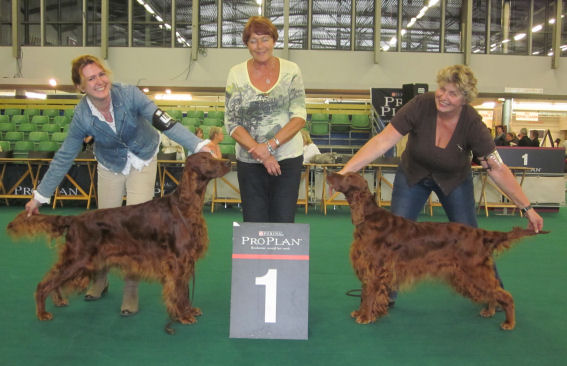 With our four setters we went to Rotterdam and all four were placed 1!!

Lancelot of the Grasbroekerhof (Darcy) Best Dog, his 5th!! CAC this year (left on the photo with me) 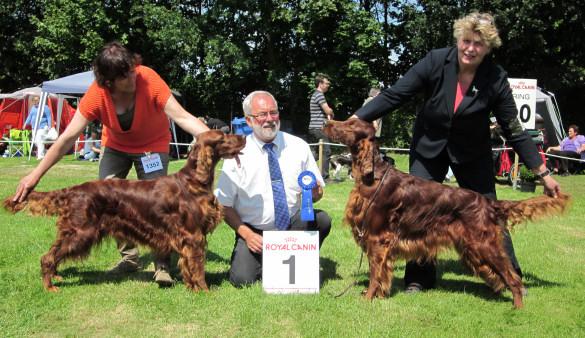 Darcy became for the fourth time this year BOB in a CAC show. This time in Echt under judge J. Schepers.

Unfortunatly I couldn't come to show my Darcy.  Because of a flu, I had to lay in bed all weekend. Lucky for me that Bertina was so kind to show him and she did great! Darcy became BOB and 3th BOG.

Our Jane got her hipscore; A!!! 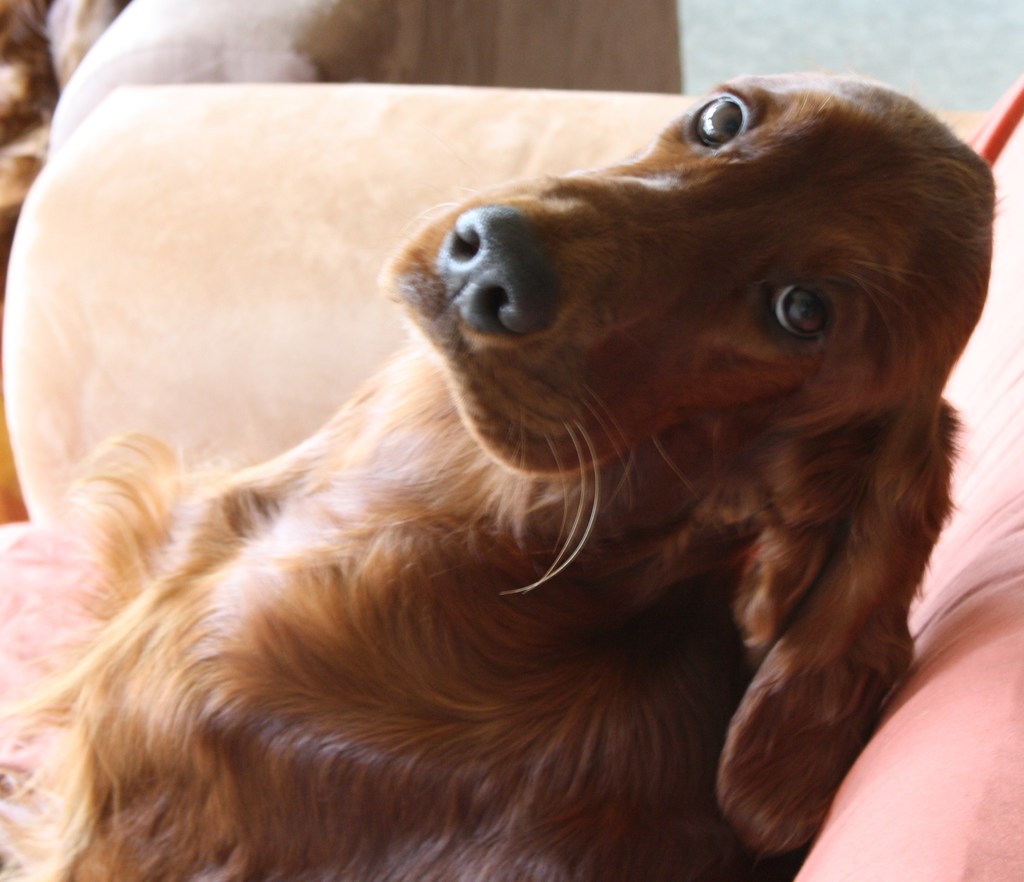 All is just right with our Jane!! After Eindhoven were Darcy went BOB and gained his first CAC/CACIB, I could only hope for another CAC/CACIB. And there it was...so fast in the second CAC/CACIB show of the year in Groningen, that I am still thinking that I dreaming.

I am so proud of him!

Thanks to the judge Gordon Williams (UK). 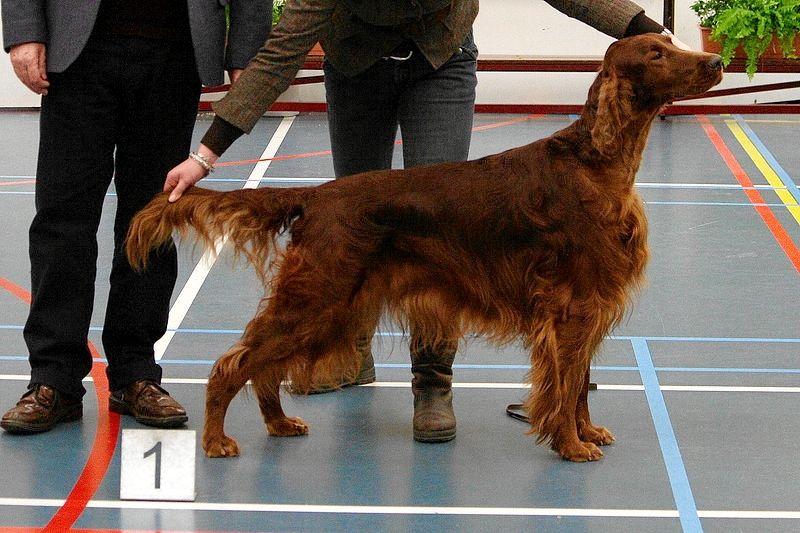 We had a great time!! 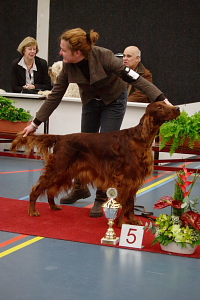 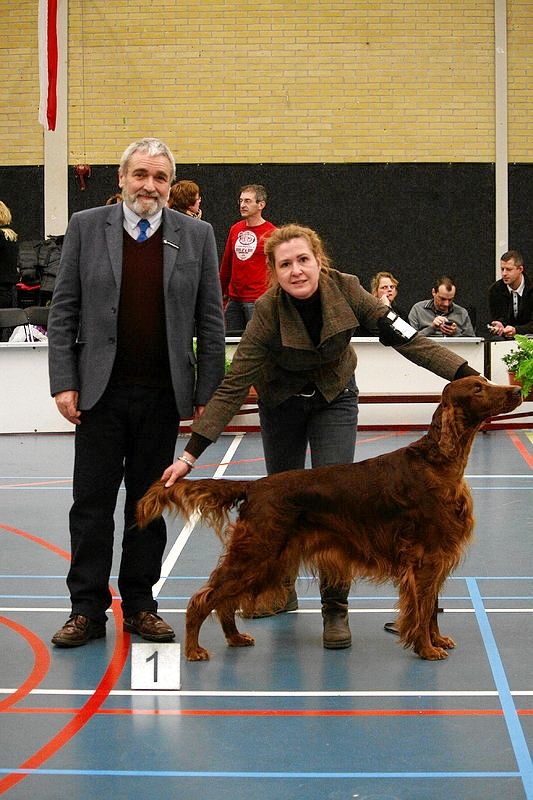 Darcy is not yet 3 years old and already VDH Champion.....!! And Reserve Best Dog for today!

thanks to al judges who believe(d) in Darcy! 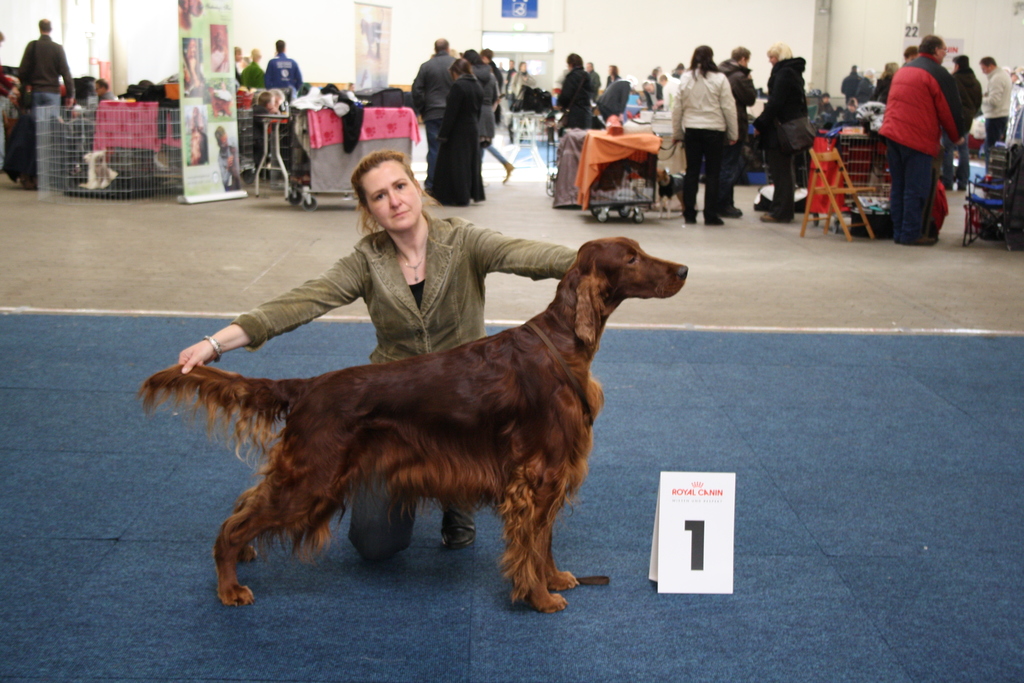 to day the results of the first day Kassel are:

No electricity, no running water....but beautiful romantic pictures instead...… 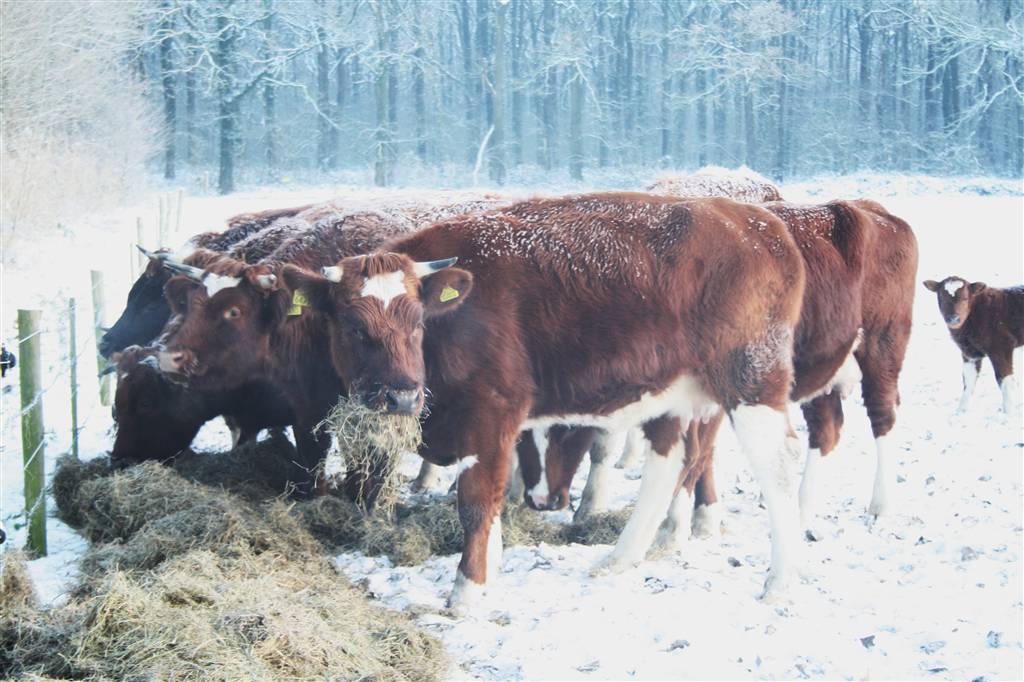 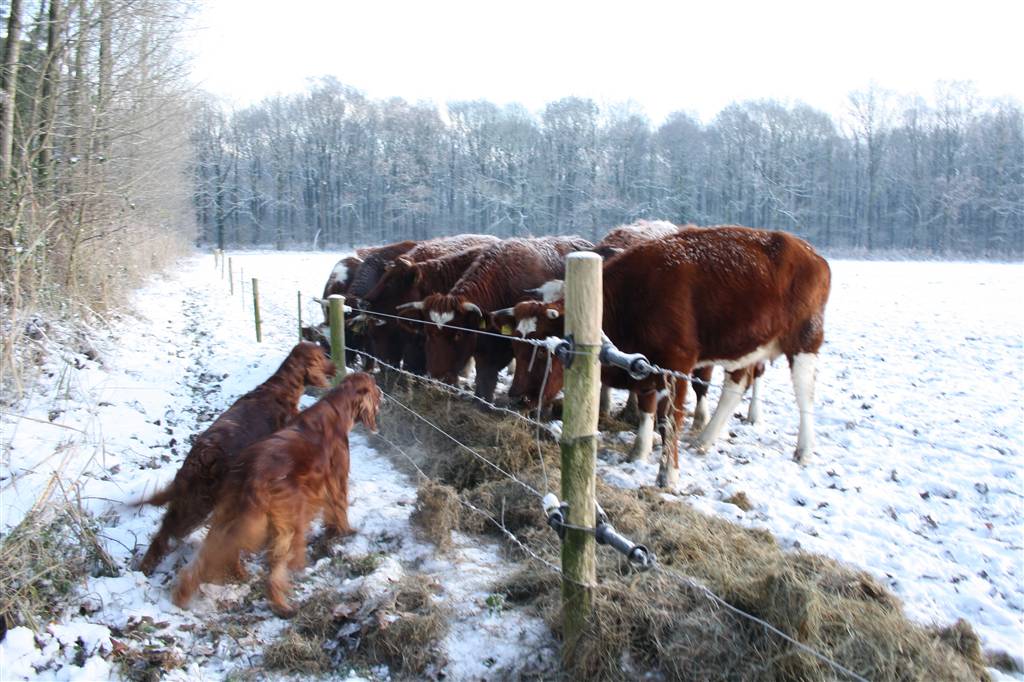 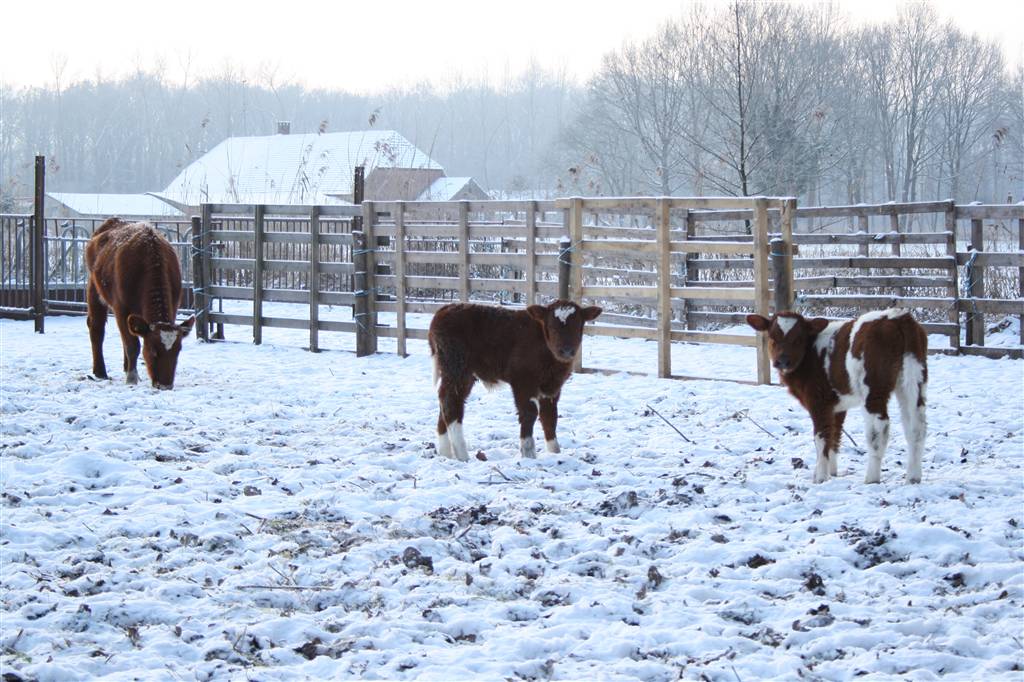 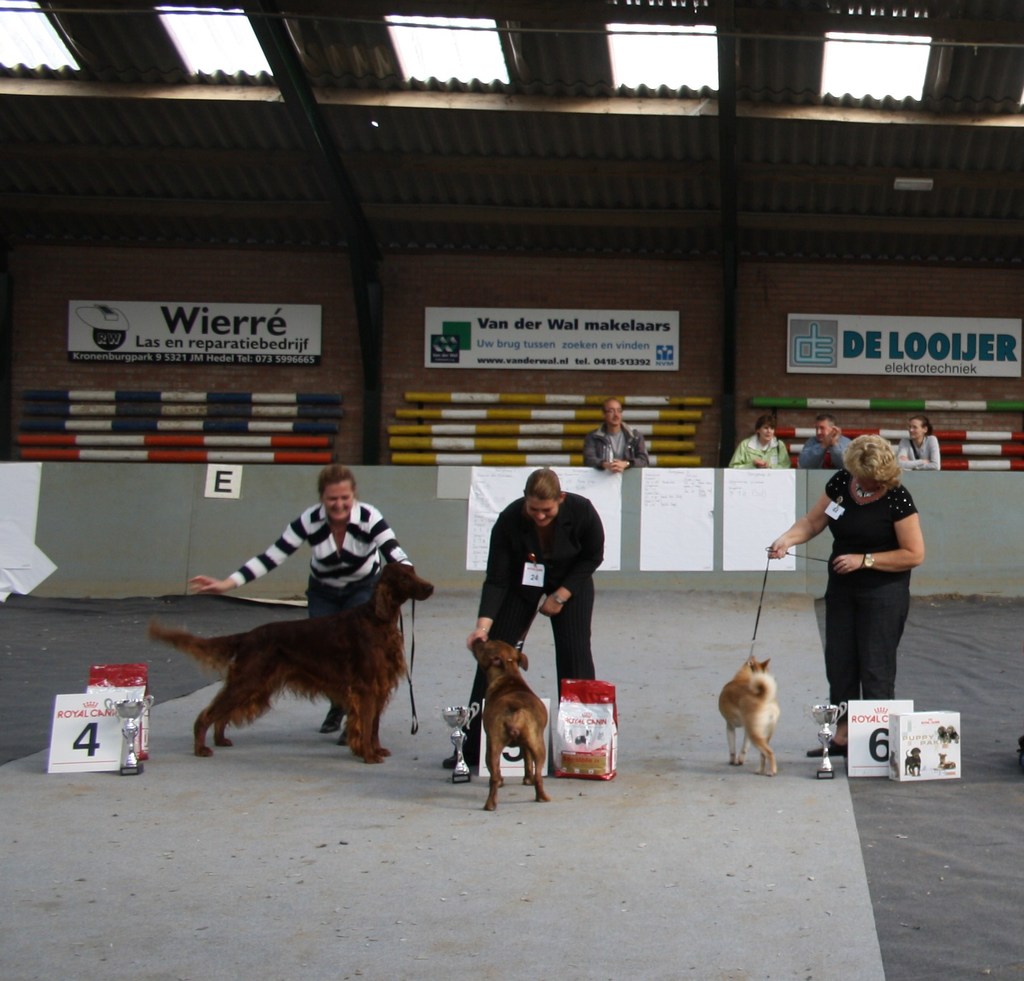 Darcy did it again, I am very proud of him! 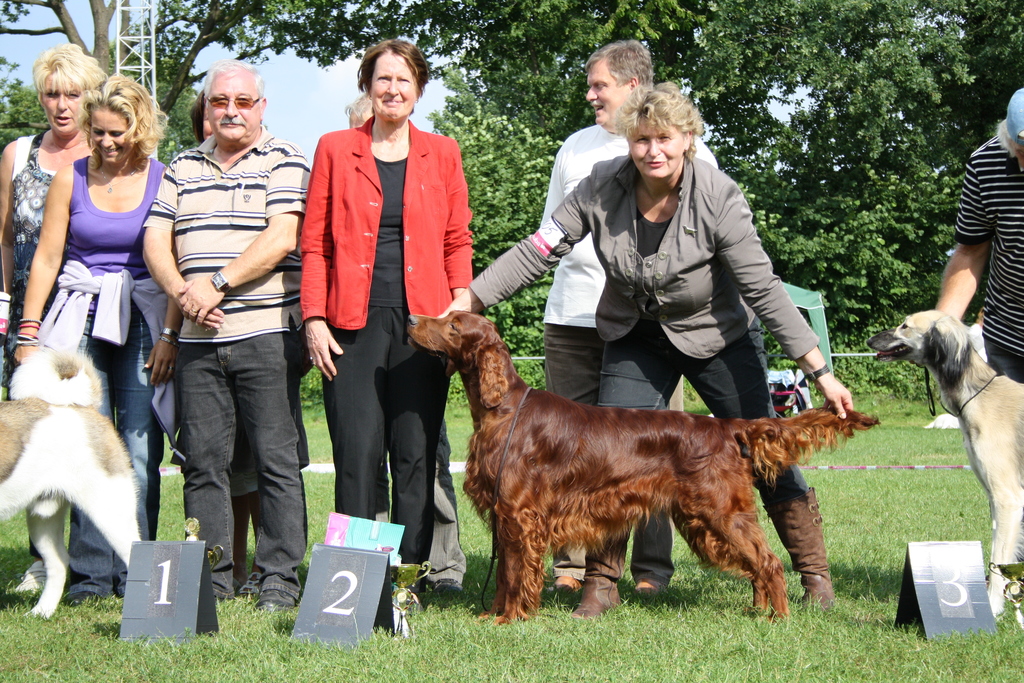 Do you recognize them?

Be carefull please when you are driving on the road!…

So nice the weekend so sad today

Evi (Endless Evita van het Adelaarsvaren) died today at the age of 13.
She was the last bitch my father and mother had together. A few weeks after Evi came as puppy my mother died.

It was hard for Evi and my father in the first months as puppy. But she also give a smile back on the face of my father during the years after. Today he had to give her up because of a tumor in her brains.

You have done a wonderfull job Evi. Have all the fun on the heavenly fields with Ocsi,… Continue

Darcy had a good weekend!

Darcy went 1 excellent in his class in Rheinberg and became 5de BIS in Helmond the next day. 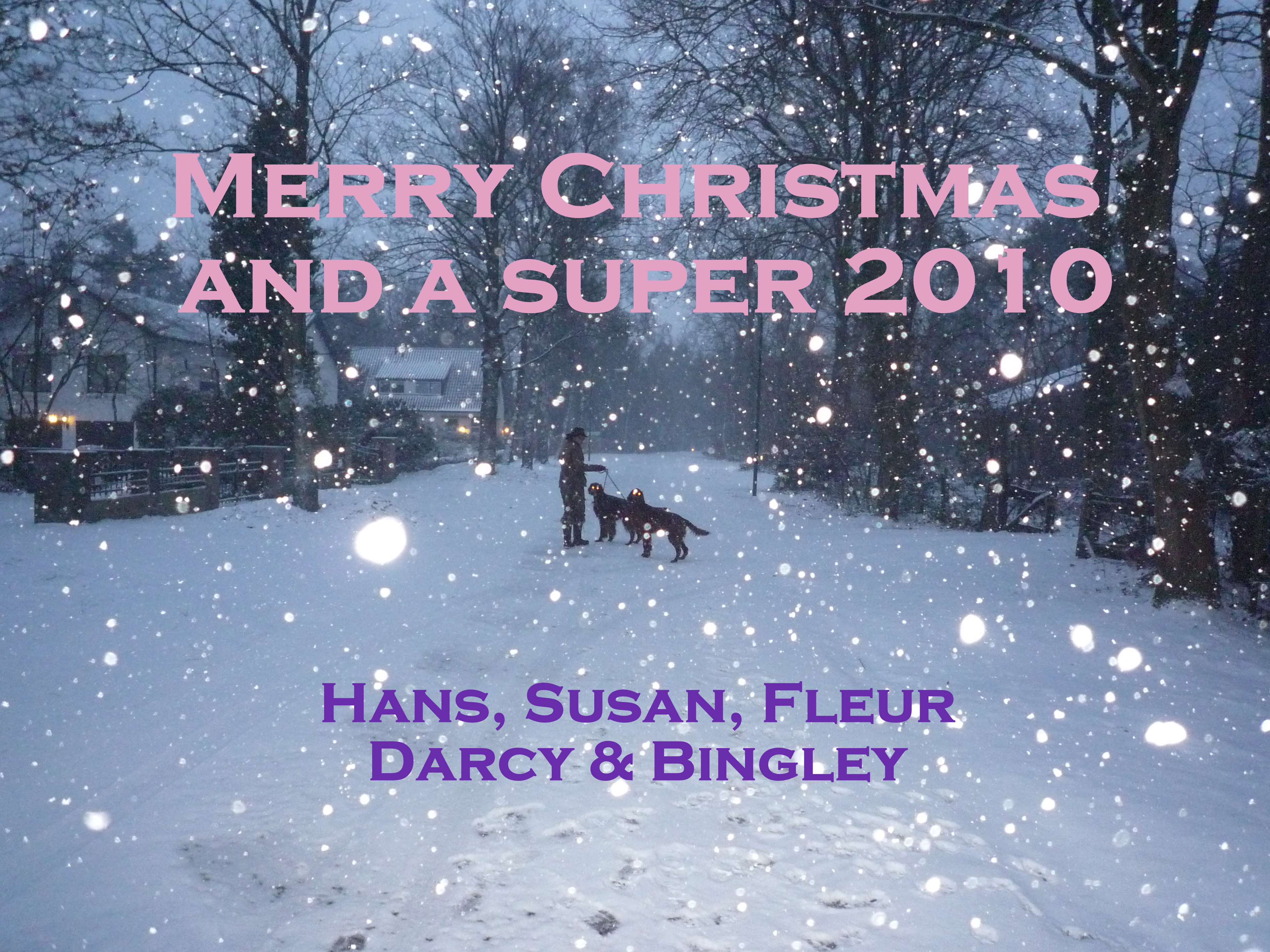 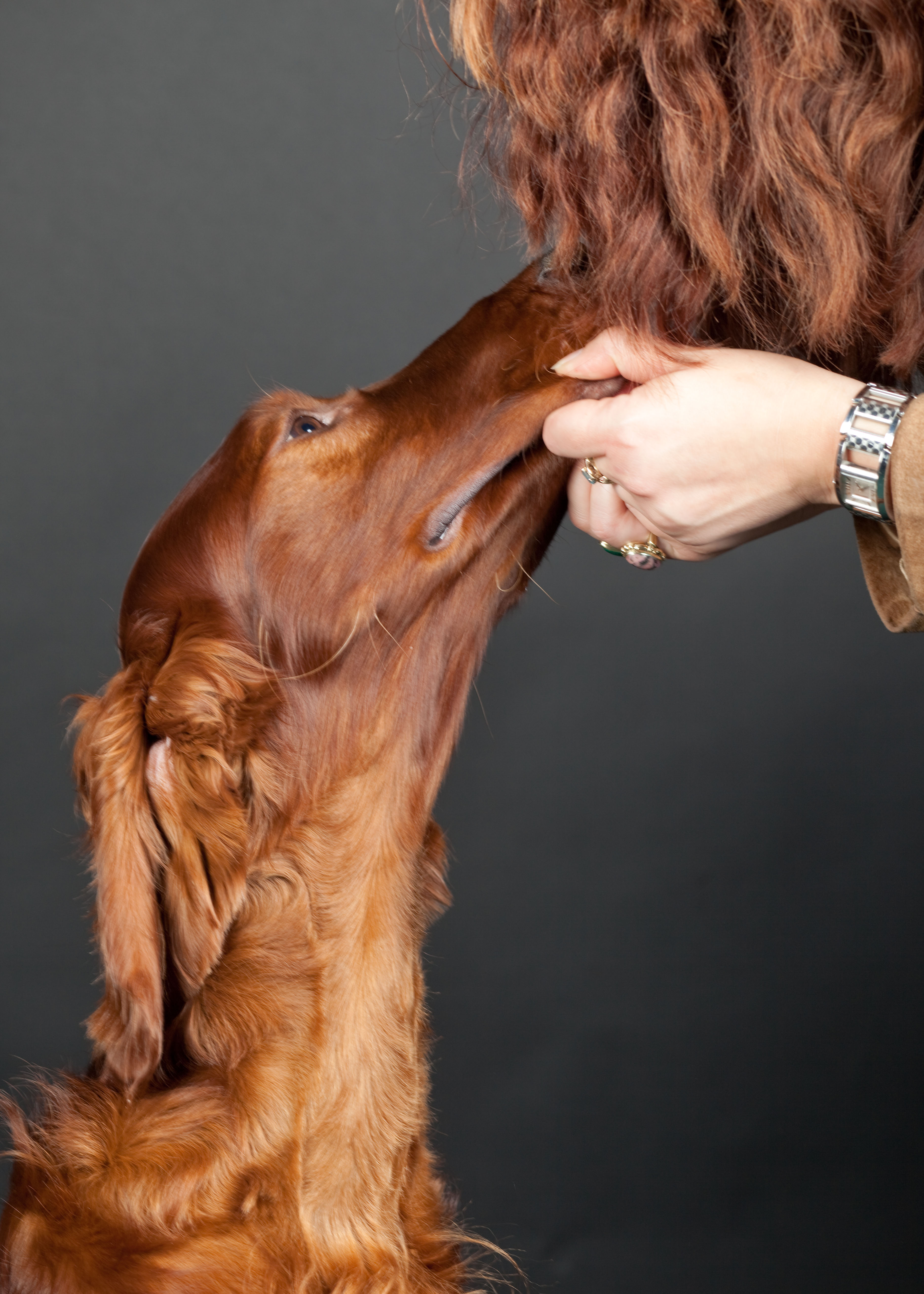 And here are the results ZG The Heart of… Continue 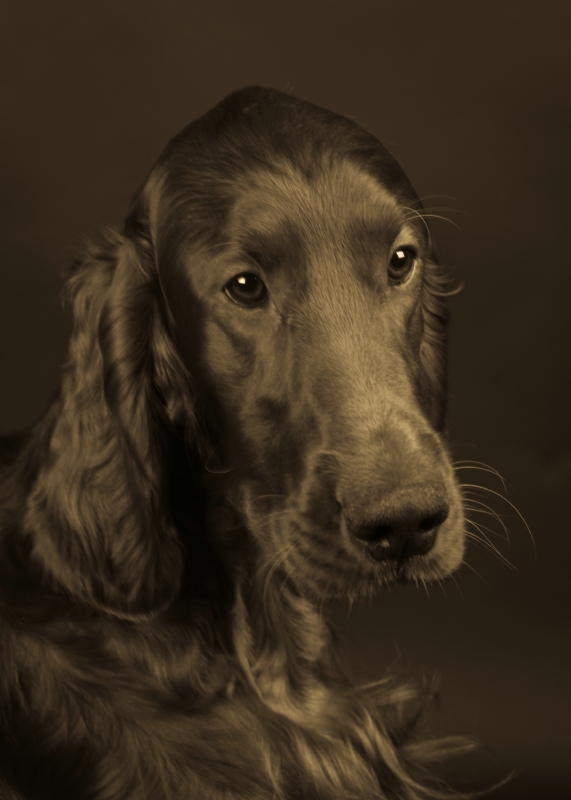 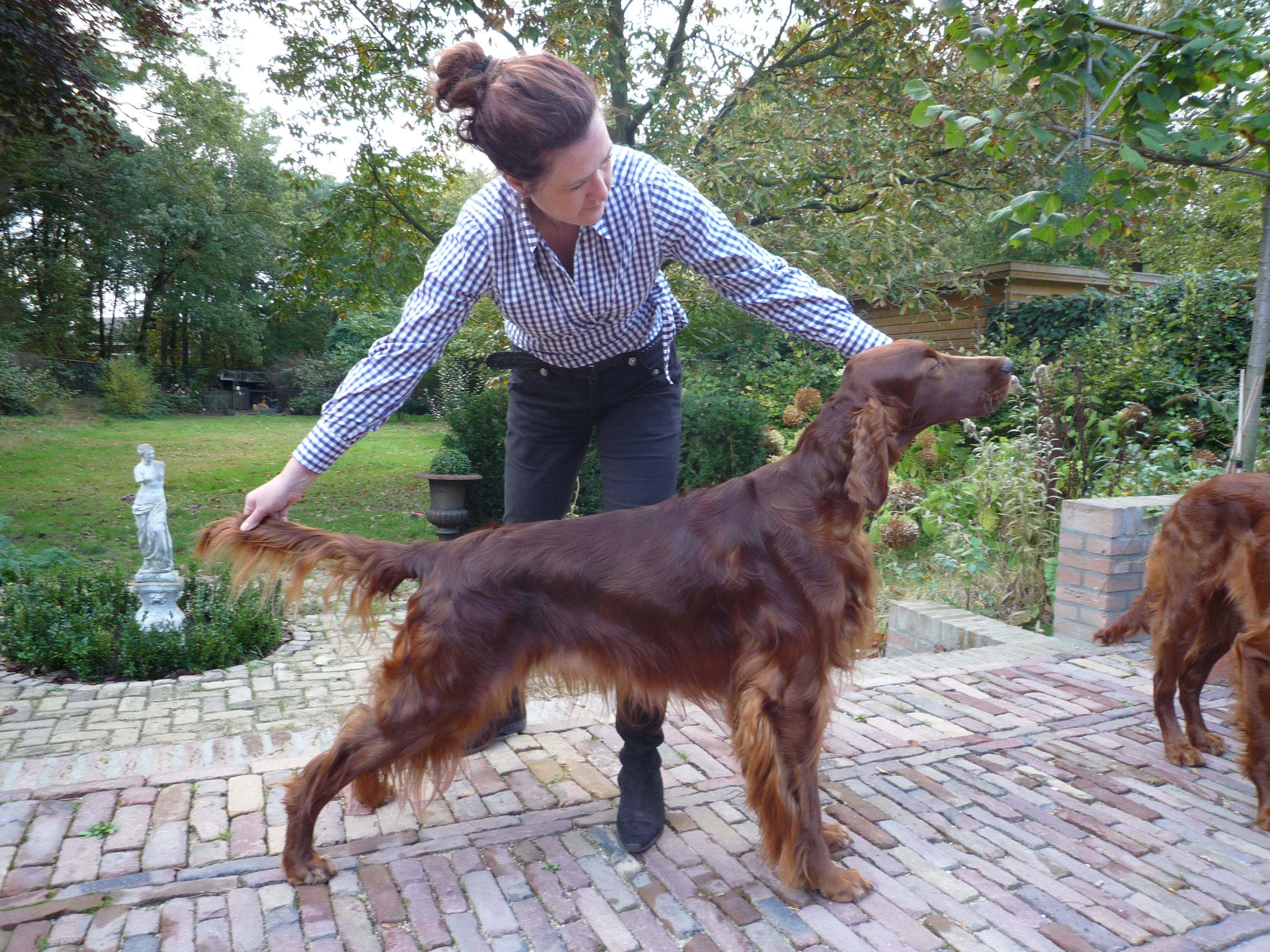 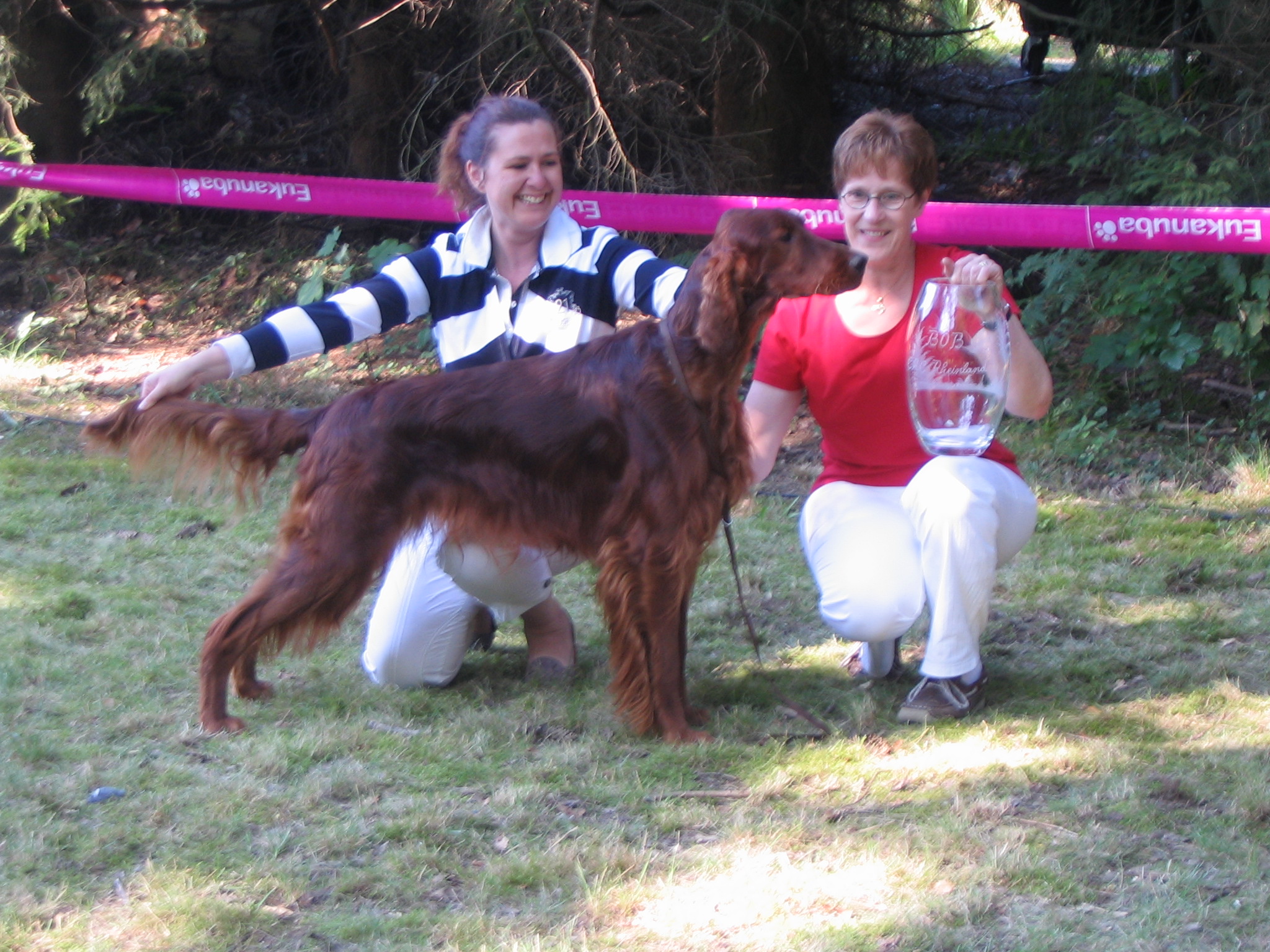 Sunday 23 august became Darcy with 16 months BOB en Best Juniordog of all setters variety and pointers.
He had a wonderfull judging report. The judge Ricky Lochs wished he was hers.