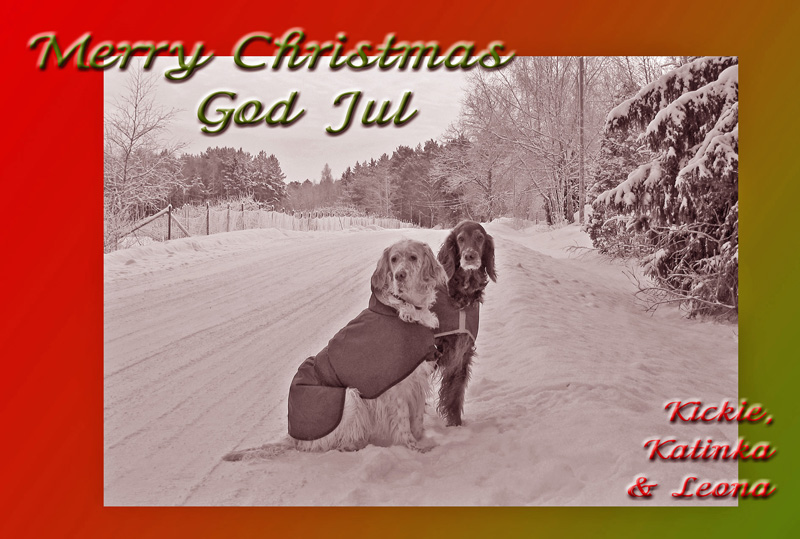 Finally my album from ISF Västerås is ready: https://picasaweb.google.com/kickieb/ISFVasterasClubShows 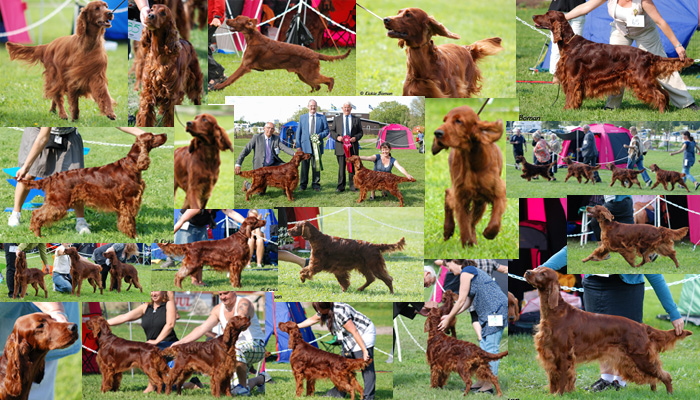 Photos from Swedish Winner show is now published in my albums at Picasa! 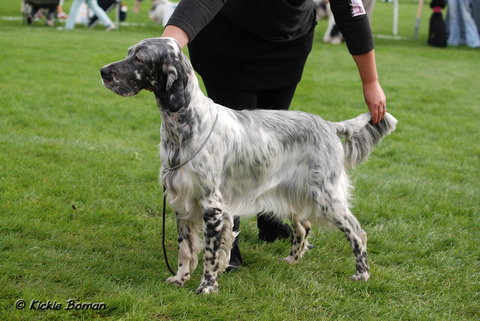 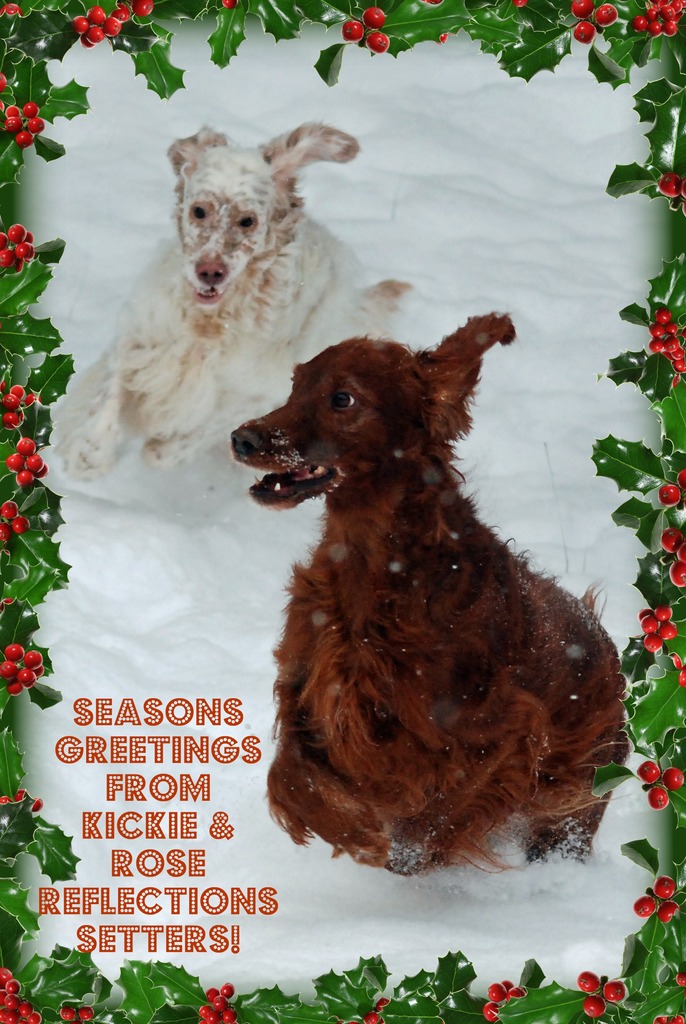 Just wanted to let you know that my albums are updated. Windsor finally complete, new albums from Sweden and lots more.
Welcome to visit at: http://picasaweb.google.com/kickieb/ Photos of Irish Red Setters and English Setters at Swedish Winner Show 2010 are now published in my Picasa album.

Finally, all of my photos from ISC Holland club show are now published in my album at Picasa!
Welcome to visit here! (or go to my homepage www.rosereflections.com and photopages)… 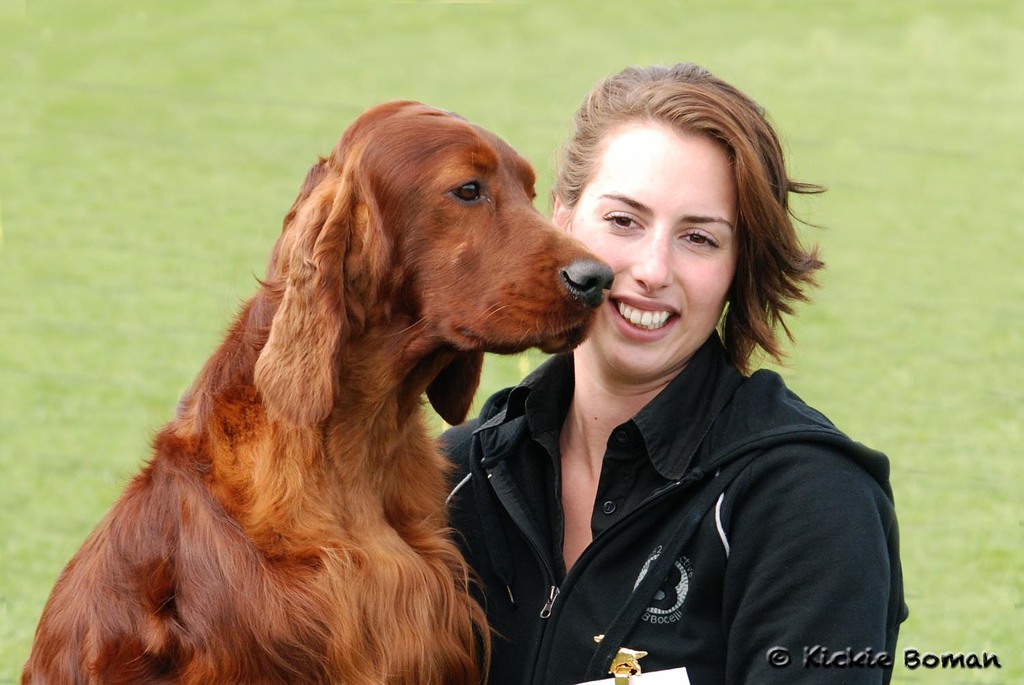 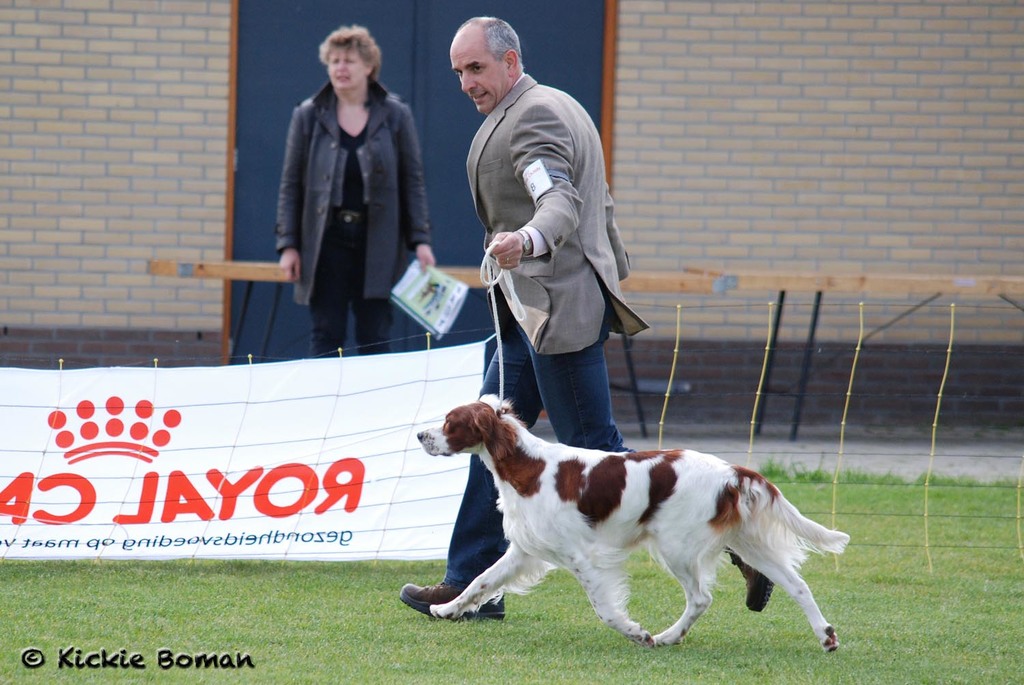 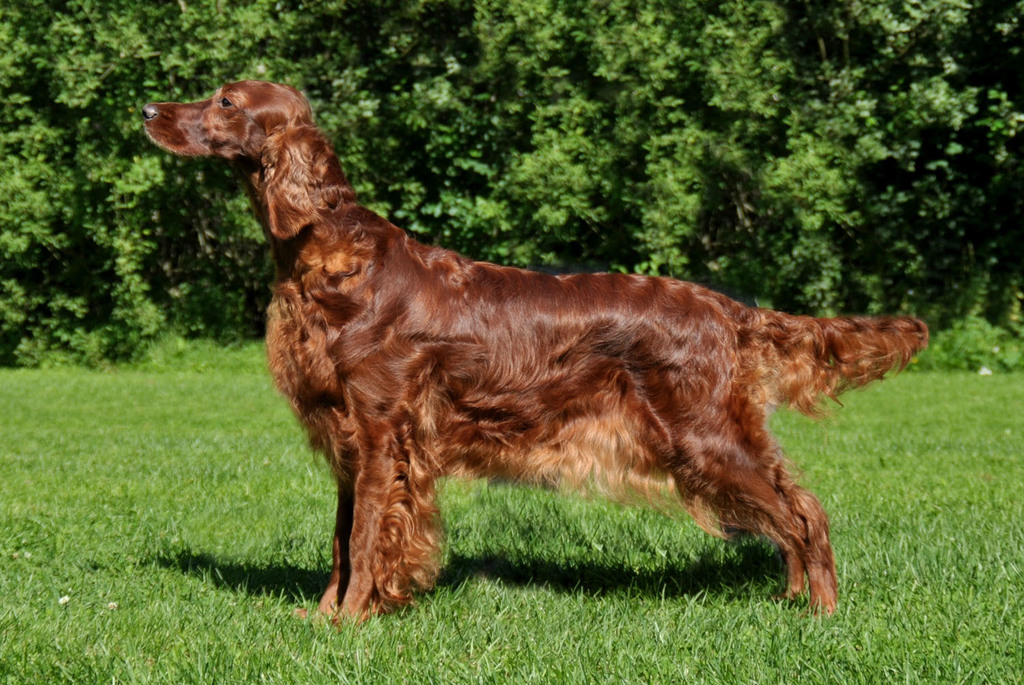 Welcome to visit my website, my photoalbums are updated with a lot of new photos!
All the best wishes for a great 2010! 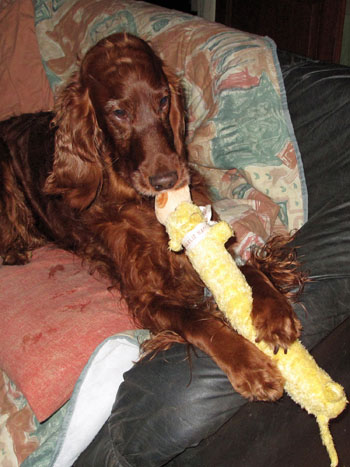 Spent a lovely weekend in Sweden at Irish Setter club show. My darling Katinka (Copper's Pure Bubble) was 2nd best bitch (out of 59 entered bitches) with ISF-premie (inoff. CC). As this was her 3rd ISF-premie she will from now on compete in premium-class (inoff. champion class) at these shows. I'm still on "cloud nine" :) 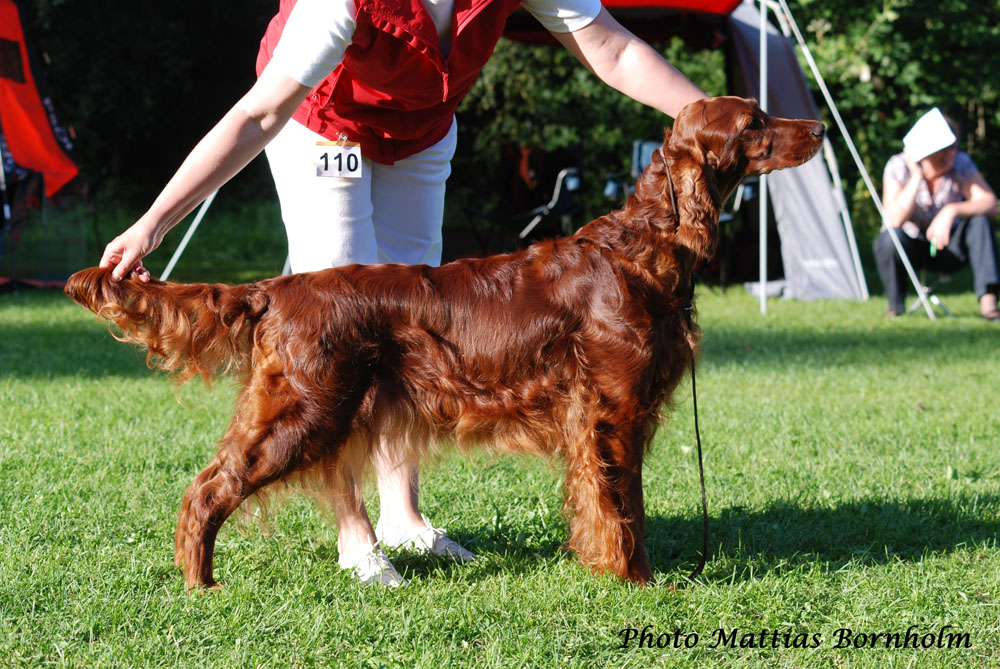 Just wanted to let you all know that I have finally updated my photoalbums at my website. Photos from Windsor ch show and Swedish Köping shows!
Welcome to visit if you're interested, my website Rose Reflections or directly to my albums at Picasa. 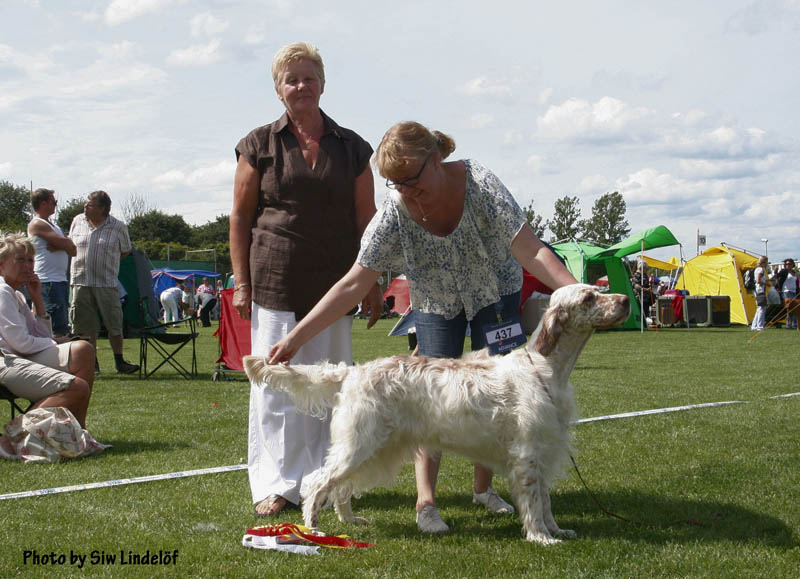 On Sunday Katinka (Copper's Pure Bubble) was 2nd with Ck in Open-2 at ISF club show in Köping, Sweden. Katinka was superbly handled by Mattias Bornholm (thanks!) while I was busy taking photos. Judge was Linda Upton,… Continue Today is my little lady 11 years old! We celebrate with a cake, but no photo of that one, sorry :)

Now are my albums from Swedish shows + puppies etc. published on my website! www.rosereflections.com 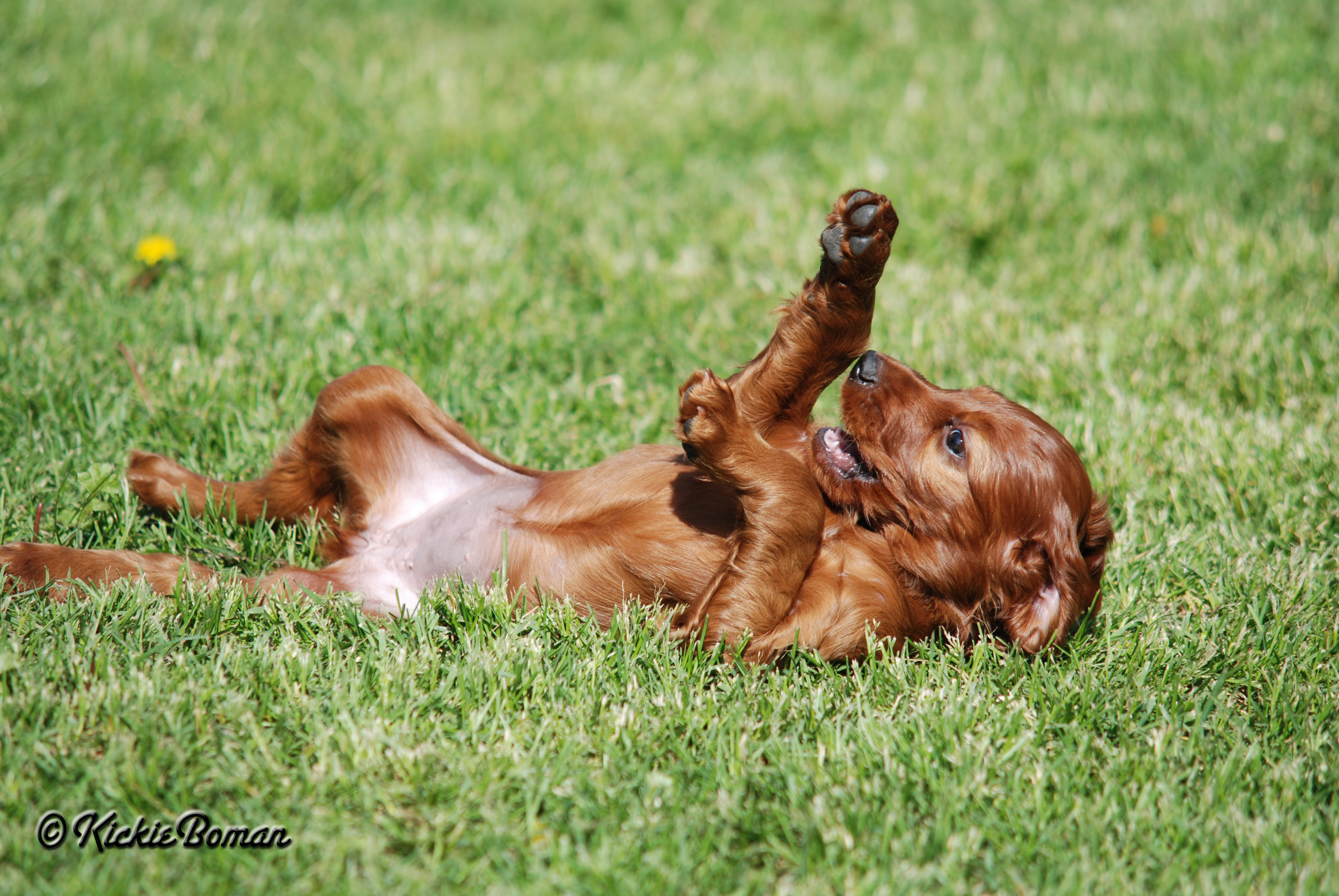 Spent a great weekend in Sweden, visiting 2 shows. Irish Setter show in Finspång and Kennel Club show in Norrköping. Judging ISF was Angela Roberts (Polmennor) and SKK Linda Baldry (Derryveagh). I will share some photos of the success from our "family" today, later on I will put out photos of all entered dogs in my photoalbum. 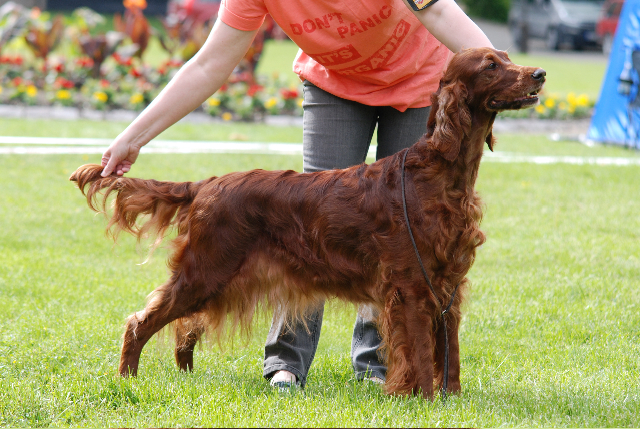 Starting with a photo of my own darling "Katinka", Coppers Pure Bubble. Made me very happy by winning her class and being… Continue

Huge congratulations to Coppers 1st Bubble-litter, 4 years today!
Katinka sends her hugs to litterbrothers and sisters!! And a big Thank you to breeder Camilla for this wonderful little girl who gives us such happiness every day!! Yesterday I was to Stockholm to the International show in Kista. Photos of many red ones are now published in my photoalbum, you reach it from my homepage www.rosereflections.com
Judging was Paul Jentgen from Luxemburg. I had no luck with my dogs this time. BOB and BIG3 was Applegrove Take A Look At Me Now and BOS Kanelin Hurrah Dubliner. Congratulations to the winners!

Hope you all have a wonderful Easter! 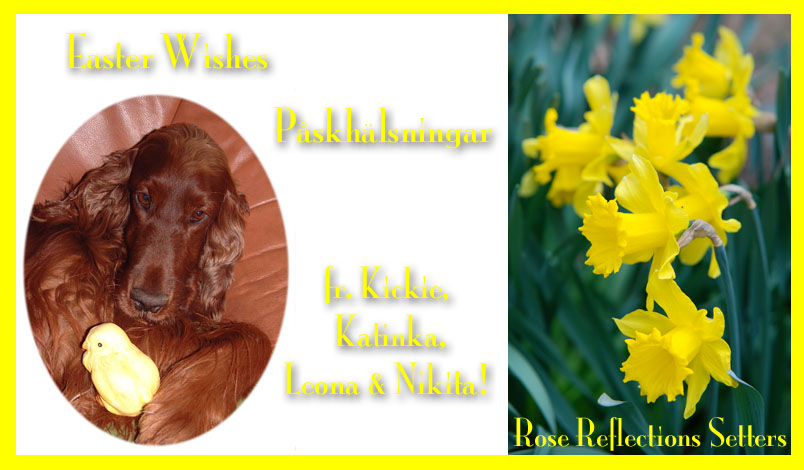 My photoalbum at Picasa is now updated with photos from ISF Värmland show. Welcome to visit www.rosereflections.com 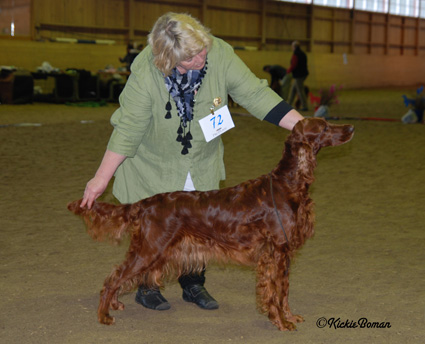 Thanks to Camilla for helping me by handling my darling Katinka (Copper's Pure Bubble) to a good 3rd in open-1.