Its time to make a summary of the show season. This year Ian was enetered 11 times. He was present on three the bigest dog shows in the world - Cruft's, World Dog Show in Helsinki (ex. in champion class) and European Dog Show in Brno (ex. in champion class). Three times he was Best of Group winner or resBest of Group winner! His children were not worse. They added new titles to their collections - Internarional Show Champion, Champion of Poland, Izrael, Russia, Blearusia, Best of Group and Best in Show! This year two litters were born by Ian. 12 puppies were born in Czech Republic in kennel „Mahagony Star”. Also big litter of 11 puppies was born in polish kennel "Arisland". This year wouldn't be so exeptional without my frends. With them every show is special and remains in memory for years. Thank you for night talks in hotel rooms, amazing atmosphere near the ring and mutual applause. See you soon at Cruft's, World Dog Show in Milano and European Dog Show in Oslo and other shows! 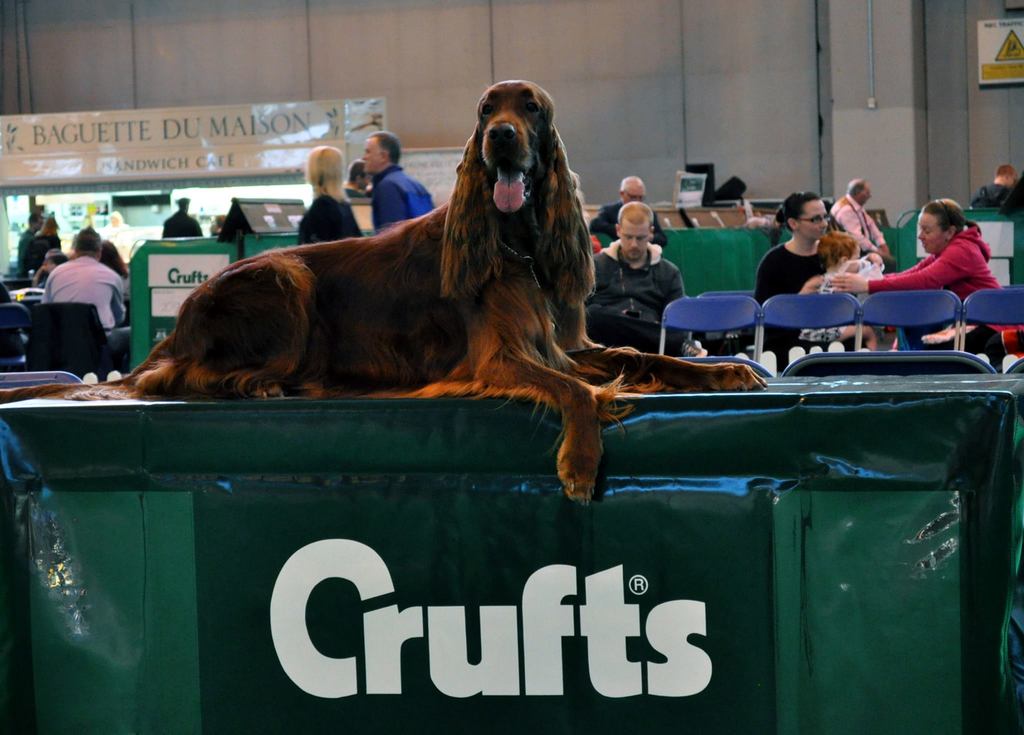