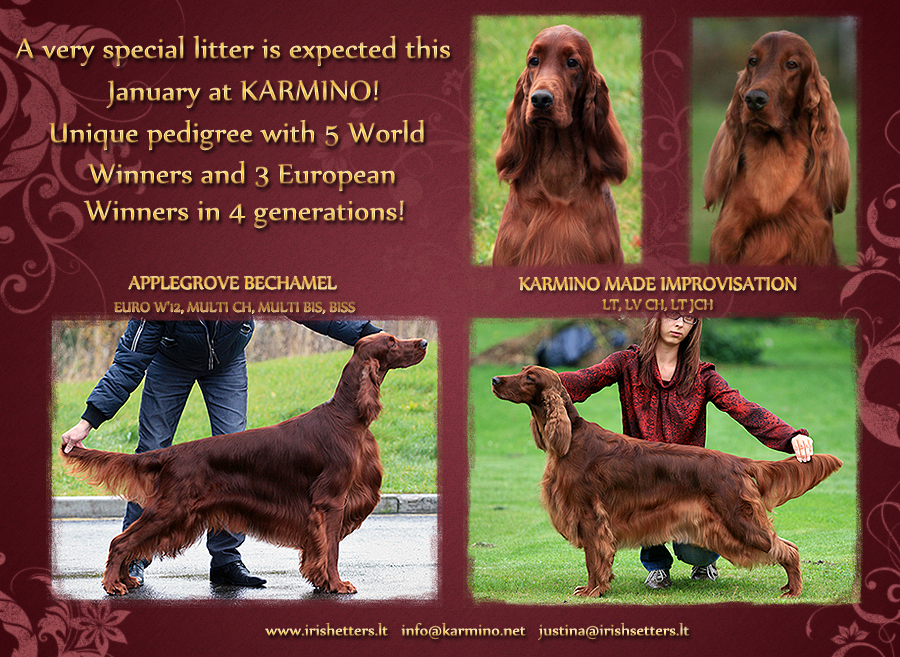 We would like to share some exciting news! Next month we are expecting a very interesting litter out of our beautiful girl Karmino Made Improvisation "Milly" and a very handsome young man Applegrove Bechamel "Denny". Take time to see more photos and check out the pedigree at…

More info about parent and pedigree are here: http://www.irishsetters.lt/current.html

Our homepage is renewed, welcome! Some parts are still under construction, but we are working on them.
Welcome to Karmino Made Irish setters kennel homepage! 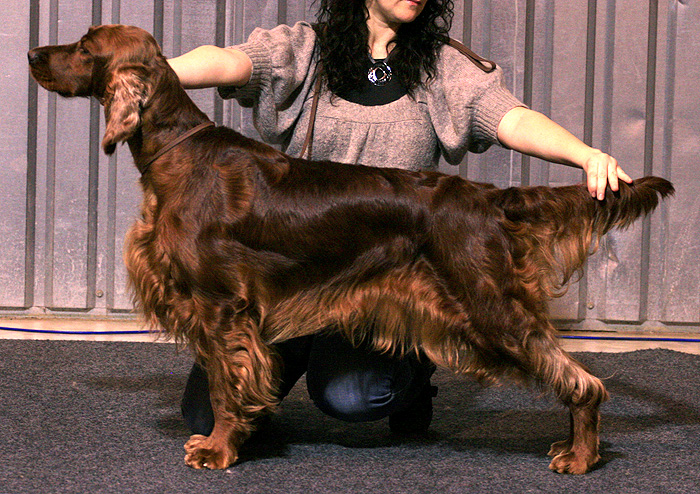 My Belle at 2,5 of age. She made me really proud by winning 2X BOB in one weekend! 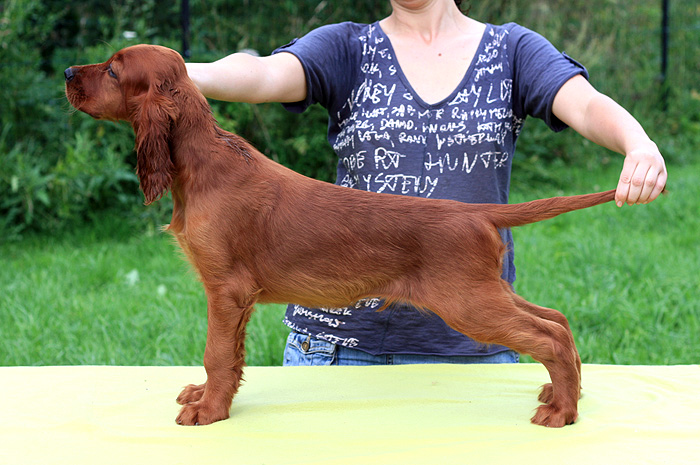 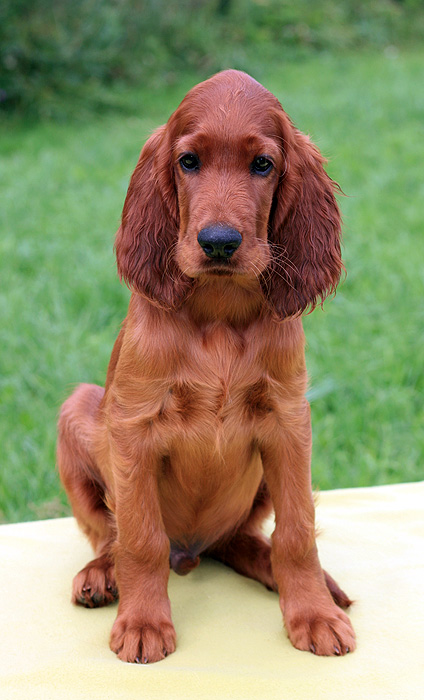 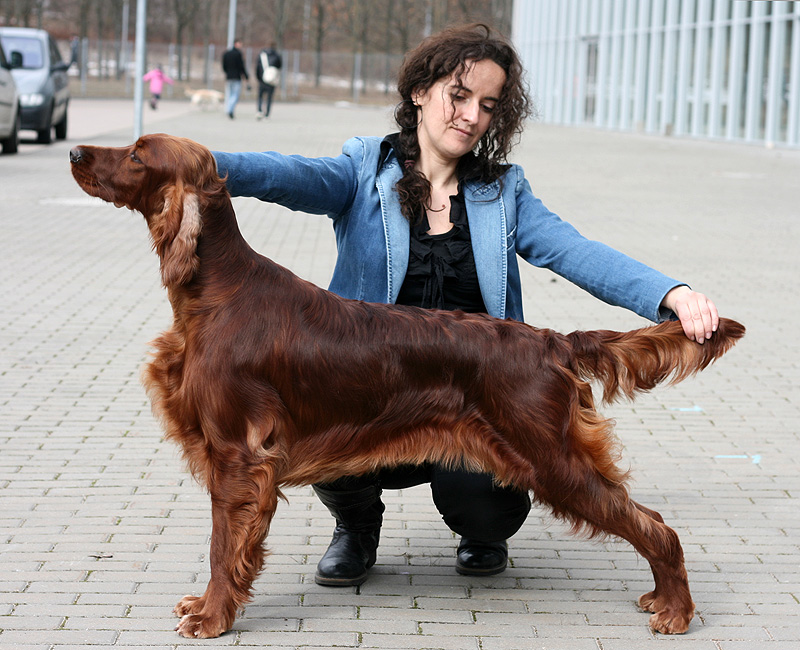 Upcomming litter in Karmino Made kennel! 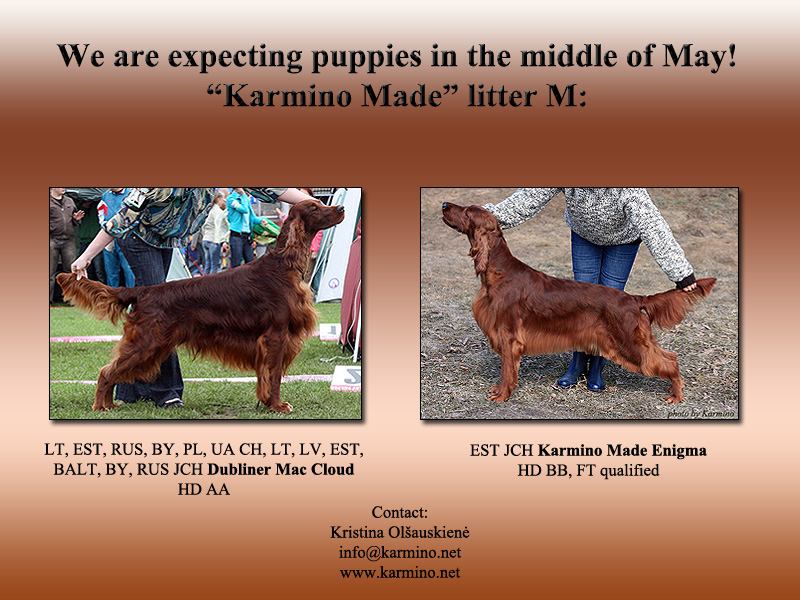 KARMINO MADE LITTER "L" HAS ARRIVED! 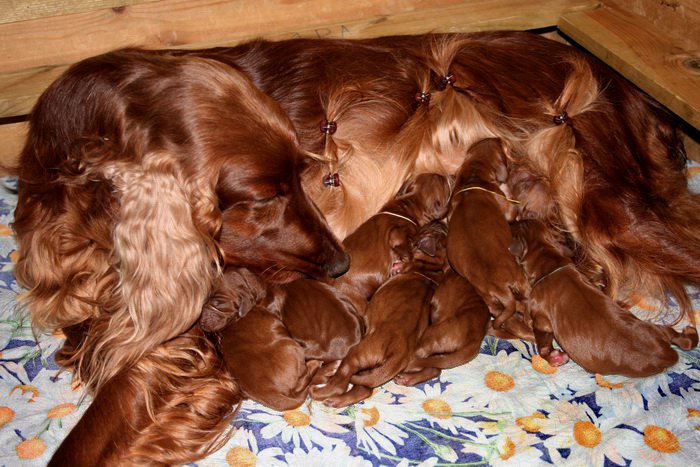 We have some very happy news to share. Eight puppies were born in "Karmino Made" kennel on 23rd of December! We have 4 boys and 4 girls. The proud parents are INT CH Danser Red Irish Dream and CH Karmino Made Improvisation. Mum and puppies are doing… 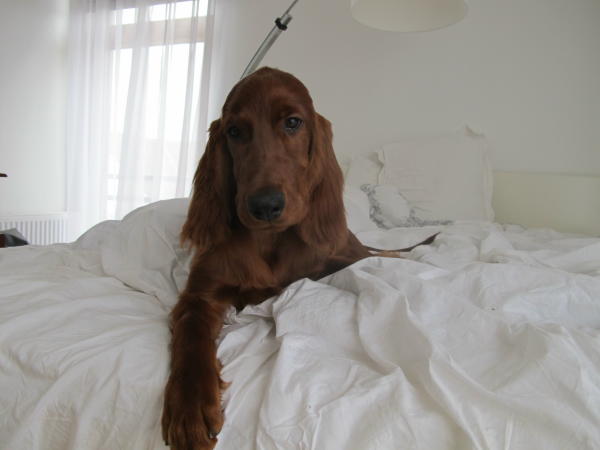 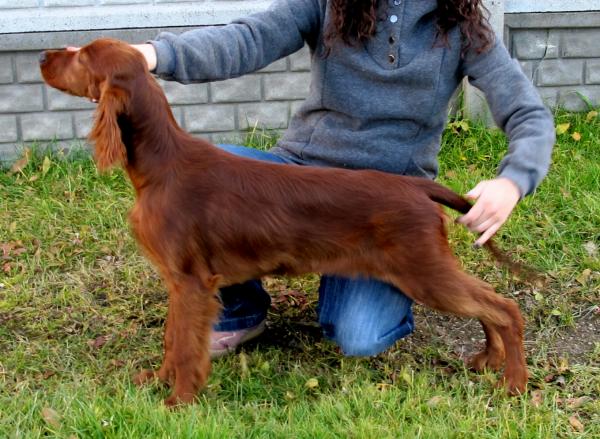 I'm very happy to introduce our new family member AVON FARM
WICKED WIND "Amaya". Dear Leslie, huge thank to you for letting us have this
wonderful girl and also for your support and help organizing her long trip from
USA to Lithuania! I also want to thank Rasa, my best friend and… 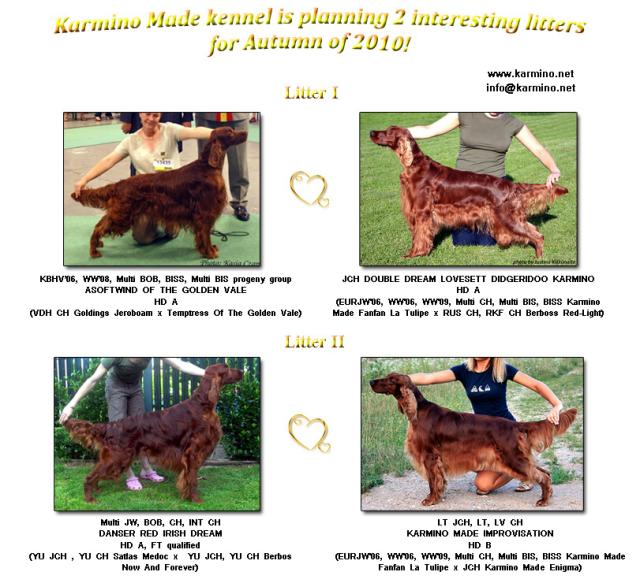 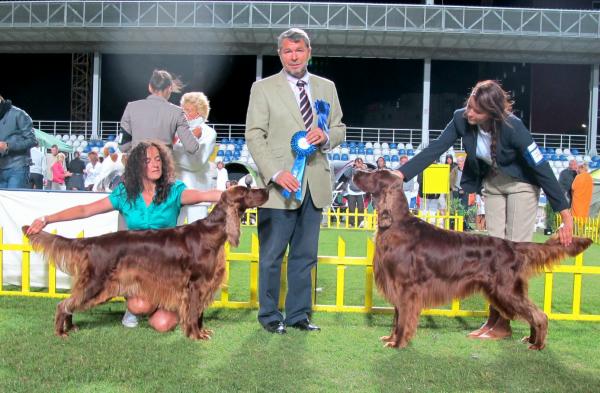 Finally we started to update our homepage! Hope to finish in the nearest future. Welcome! http://www.karmino.net

We did it again - KARMINO MADE FANFAN LA TULIPE "Marko" got his second World Winner title in Bratislava and went Best of Breed !!!!!! And then, just to make us even happier - he won the whole Group 7!!!!! NICOLAS, thank you for your brilliant handler work, you are our hero!!! Also I would like to thank Marko's owner Rasa for perfect show training and her parents for understanding, care and for our unforgettable trip to Bratislava...Many thanks to the breed and Group judge Mr. Claudio de… Continue

We have moved. New adress of Karmino webpage is www.karmino.net.
A lot of work with updates is still ahead, so visit us often and don't forget to sign our guestbook. :)