We have a nice year behind us and ready to get busy this year too.

Starting from Belarus next week and then in Finland in the spring.

Thank you all "Originals" for carrying the flag high!

We are hoping to have puppies in April.

Our darling "Rudi" was mated with handsome "Urho"

Big litter is doing fine and mom is overly proud of her little ones.
We have couple of males and one female available. 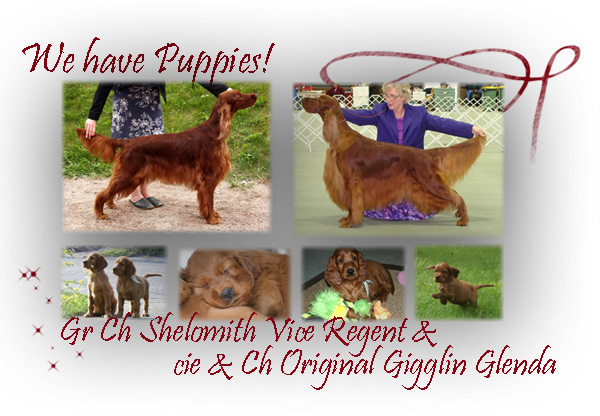 What a Show Weekend!

Last weekend we were showing...

We got an exciting opportunity to go for a interesting breeding this summer!

be AI´d by the most handsome "Hugo" Australian Grand Champion Shelomith Vice Regent.

"Pihka" has shown her beauty in the show rings this year.

Besides she is pretty she also is a very talented obedience and agility dog.

Her happy character gives so many possibilities to…

A whole football team is born!

We are happy to announce a beautiful big litter from

7 girls and 7 boys in our whelping pen. 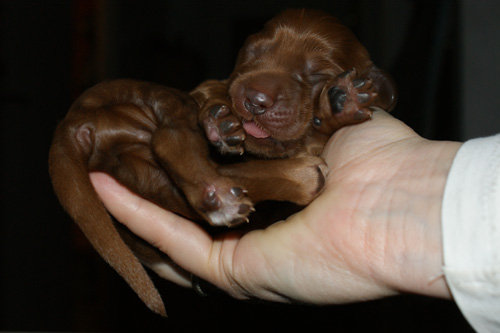 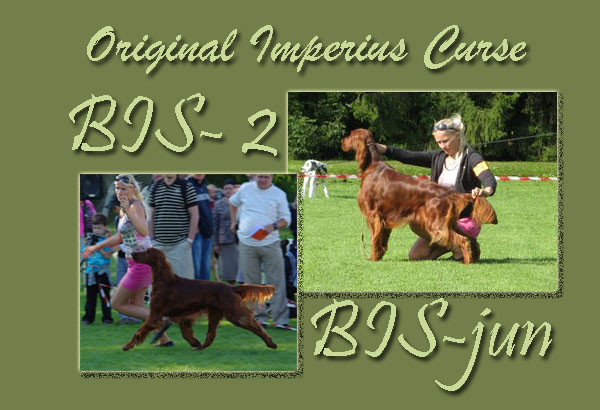 This summer has been very emotional.

The biggest thing that changed our life completely is the loss of my dearest, smartest and most lovable
granny; AMI (Grove Creek`s Xctasy Crystal). Just a moment ago she was full of life but then the wind turned into cold and I had to let her go. I miss her so deeply.

The latest emotional moment was at Turku all breeds show where I had the honor to handle
beautiful English Setter boy Blue Baltic`s Monte Castagno. Not did he… Continue

Our darlings have been out this summer - 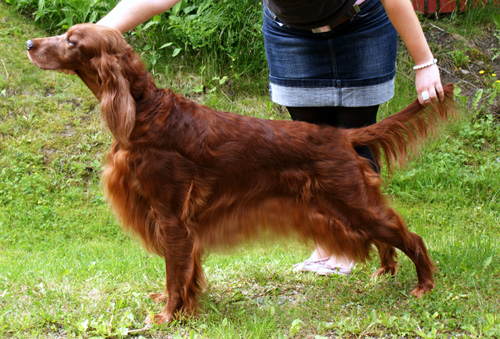 In Pskov, Russia
"Ginger" Original Gigglin Ginger won the breed and went all the way to Best in Group!
And in the next show she took CACIB and CAC in Estonian Winner show. We had a nice day in Hamina show last weekend.

Our princess Original Gigglin Glacier went to her second show ever and ended as BOS with CAC. 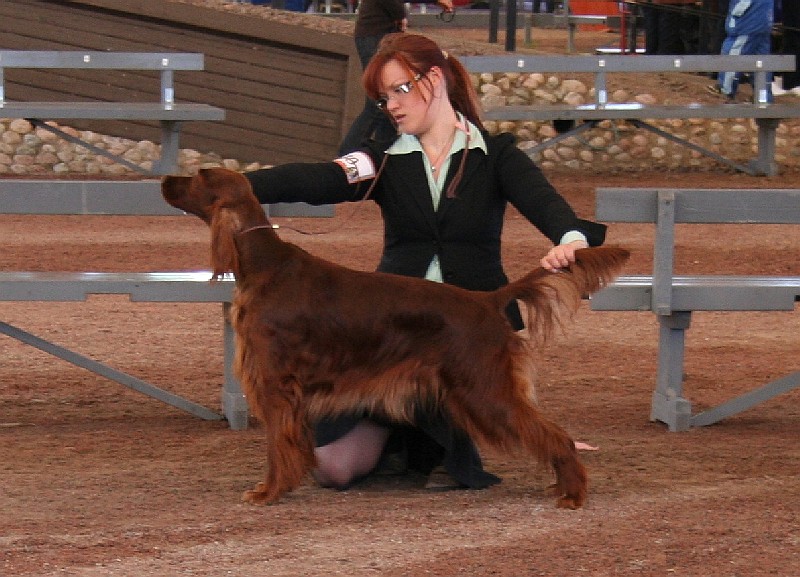 We`ve had a very busy srping with pups and we are happy to get three new girls in our team!

Little Kings and Kisses are born!
Our precious "Pihka" whelped a litter of 10 last weekend. 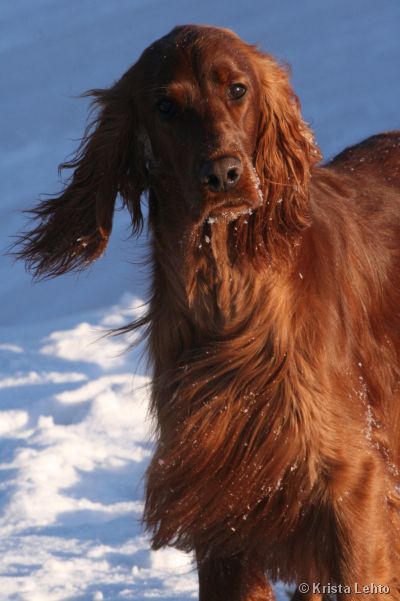 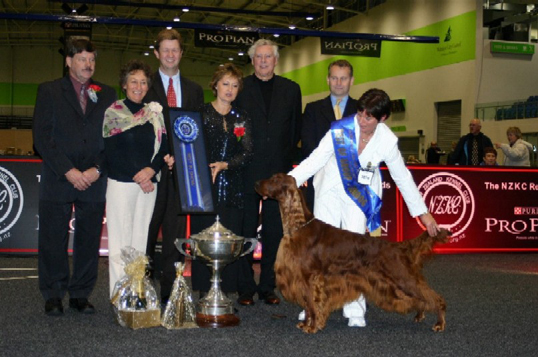 Oh my oh my what a trip we had!
Left from Finland with 6 setters with us - 3 gordons, 2 irish and an english setter.

How much fun is that!
SUPER CONGRATS to Aivi Räisänen at Wind Chart setters for Ginger`s lovely win.

Our Darling Pulmu whelped a lovely litter of 11 on February 2nd. 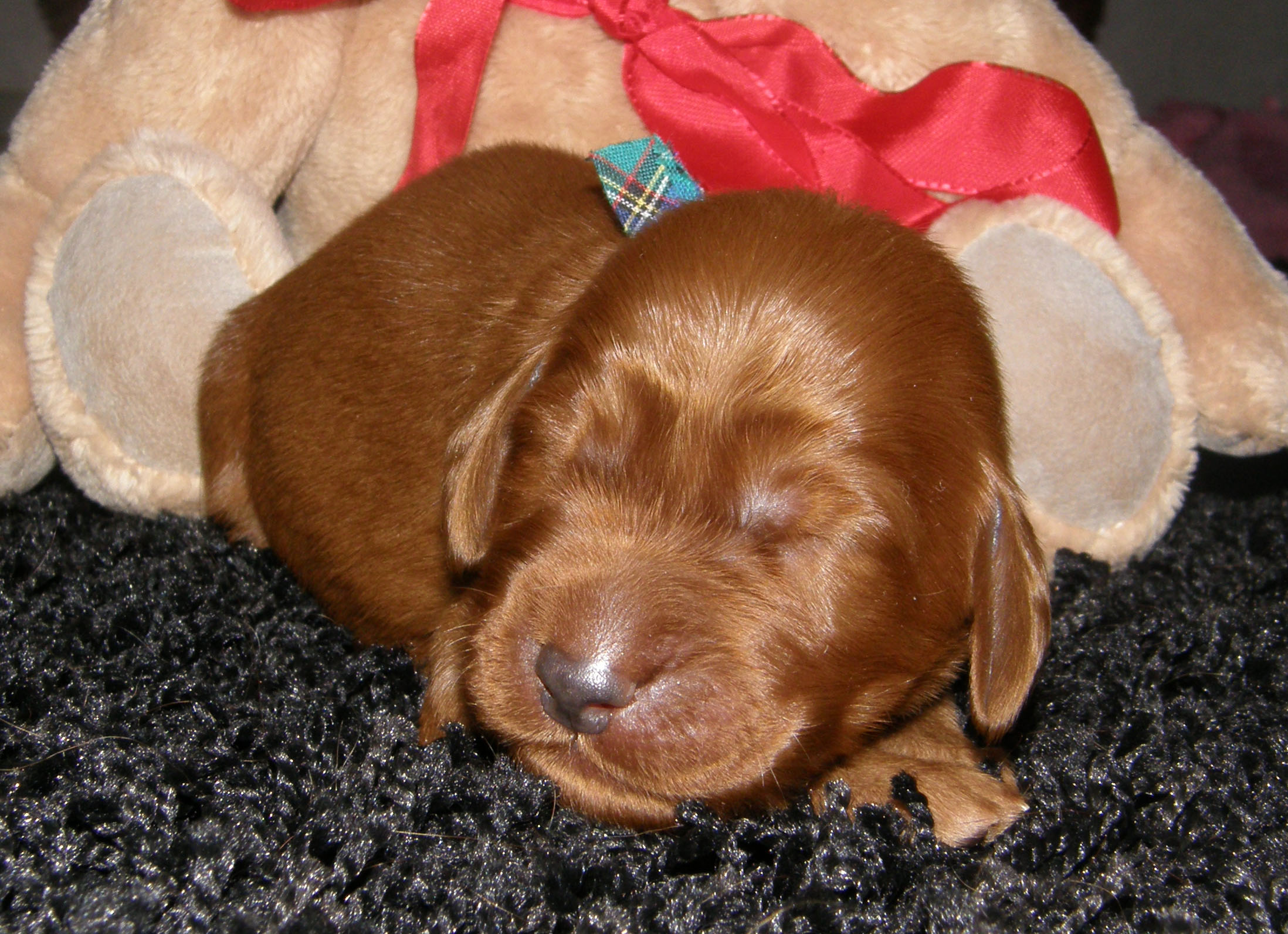 Jon has started his show career quite nicely; he has CAC`s in four countries and is a group… Continue

And again we were travelling...
All together 5 setters had a nice weekend at Nevsky Winner Show in St Petersburg, Russia.

We had a lovely weekend showing in Sweden and Finland.

A lot is going on at Original...

In March three little boys moved to their new homes - High Boys from Arla and Sebastion.
Take care "Gino" In Germany, "Weikko" and "Camu" in Finland!

In April 11 new pups are born from the combination Ch Avon Farm Oh! Calcutta and Ch Original Cut-E-Pie.
Nice litter out of frozen semen - again! We have 6 girls and 5 boys. 3 of the boys are looking for active homes.