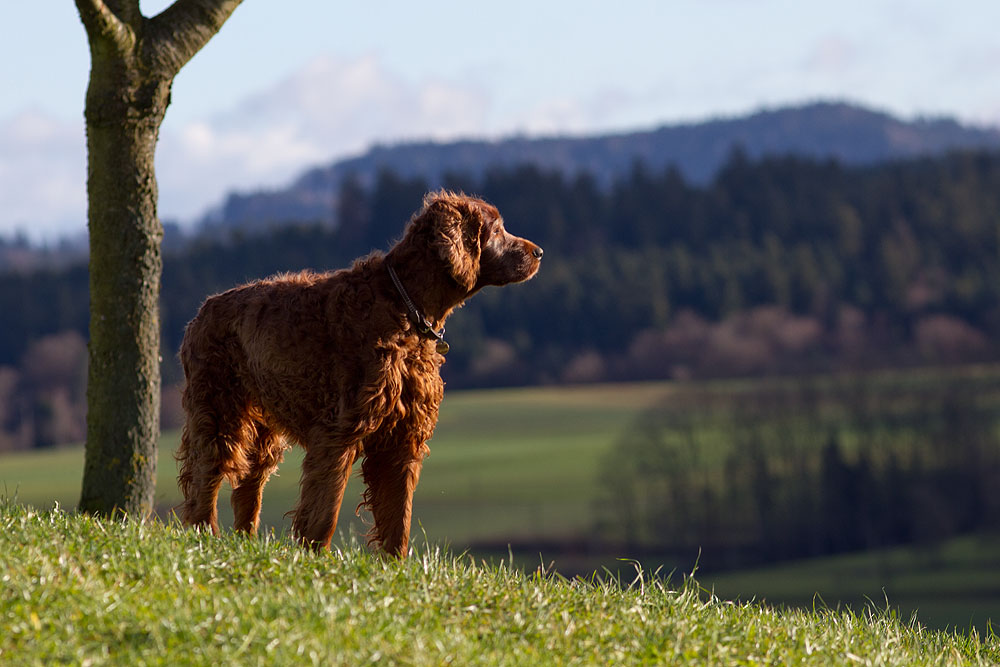 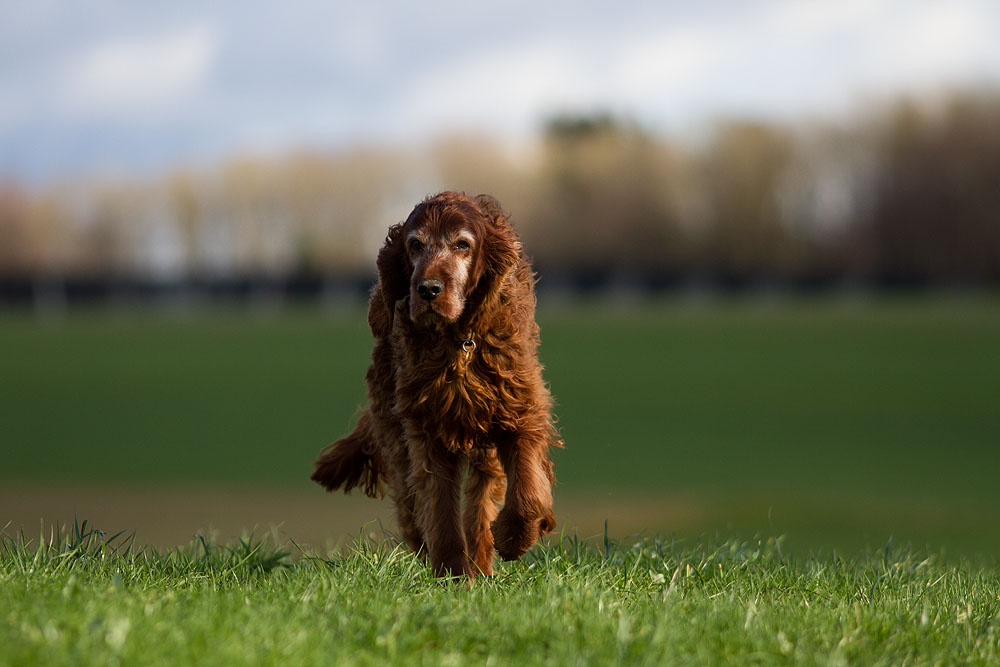 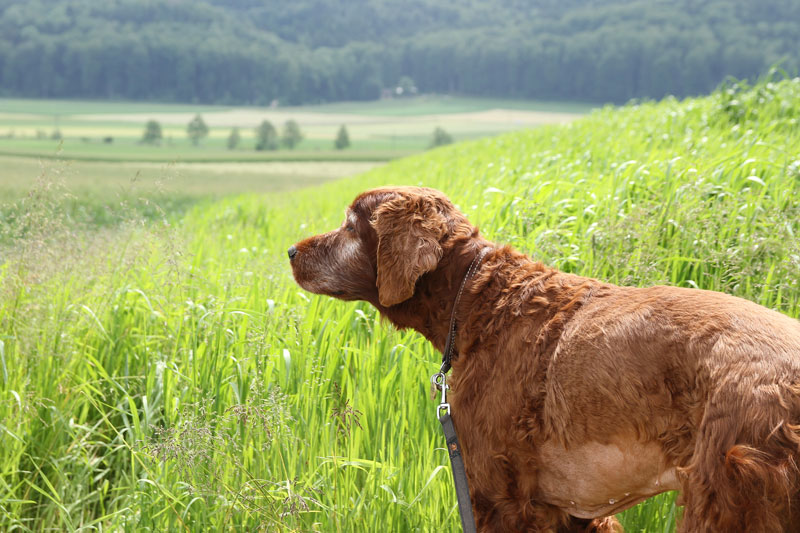 Hi Tina, am so so sorry to hear about Mia and at such a young age, as you will probably know we lost our Jack a couple of weeks ago to another awful disease. I am sure you are heartbroken but I am also sure that you will have many happy memories to treasure, I know they willhelp you through this awful time...thinking of you, big hugs xx

I am so sorry for your loss too, they make such a big dent in our lives the house seems so quiet. I don't get greeted at the door and i don't get a beautiful red girl to cuddle in bed in the morning. Yes i have a lot of treasured memories and she had a lovely life. so big hugs to you as well and i will think of you. xx

I am so terribly sorry to read your sad post! My sincere condolences on the tragic loss of your Mia, I am sure you are still very much in shock at losing her at such a young age and in such a traumatic way. I am so sorry it was not possible to save your Mia, despite your very prompt action. Bloat/GDV is a really horrible disease as it strikes even though we take all measure to avoid it. Unfortunately nobody can ever guarantee that a dog will not suffer bloat.

I sincerely apolgise for not replying sooner, I have only just accessed the site again after the loss of yet another dear friend's dog, our Bramble's brother Blaze. Some may remember him, the dog who depicted the differences in size in the Irish Setter. Blaze was a truly grand dog, both in size and character and his owners miss him terribly. I bred him and he was always a favourite. Blaze had to be put to sleep unexpectedly due to heart failure on June 4th aged 12 years.

Time will slowly ease the pain, treasured memories remain for ever.

Sorry Tina for the loss of such a young girl;o( A nasty disease! A bit of russian roulette it seems as to which dogs are affected!

Sorry Susan for the loss of your friend's fine big boy Blaze;o( Sad days for you all!

Permalink Reply by Tina Clamp on June 8, 2012 at 11:45am
Thankyou Susan and Carmel. Xx
P.s sorry about blaze it awful no matter the age. Xx

So sorry to hear about lovely Blaze and also Mia....very, very sad time for all who loved them

Permalink Reply by Tina Clamp on June 9, 2012 at 2:29am
Yes sue still in shock myself, she was a beautiful girl
And a great companion she will be sadly missed. Xx
Ps. Thankyou sue. Xx

Hi Tina, so very sorry to hear about your beautiful Mia, what a terribly sad news! Far too young and from such an horrible thing... so sudden, what a shock for you! I am so very sorry Tina, my heart and thoughts are with you.

Just reading your discussion again, our vet did not think it was bloat at all when we first got there and we had to wait for the vet to arrive a half an hour after we called. She did not preceed with any urgency at all. Her senior was telling us a few days later, you have got as little as five hours from the start of the bloat to their death. which as you can imagine for someone who goes to bed at night and wakes the next morning to find they have a dead dog must be horrifying. Well i hope Bramble is getting better and lives a very full rest of her life. give her a big hug from me. take care

I am so sorry, Tina, that you experienced so much trouble before your girl was diagnosed & treated correctly. I can imagine how upset you are and will be wondering if Mia would still be alive had things been dealt with differently. There is no answer to that question but I am afraid even dogs that are operated immediately are still at risk for 48 hours and I believe up to 30% die during that stage. Our Swiss dog magazine just published an article about bloat and the correct & immediate veterinary treatment, this was not carried out for our Bramble until she was in the second emergency clinic. But at least our girl survived and we can enjoy a bit more time with her. It is so heartbreaking to lose one suddenly and tragically and I feel for you.

Bramble is enjoying sedately walks through the woods regularly again but not surprisingly is not enjoying our heatwave.

Hi Susanso glad to hear Bramble is doing well, but could you send some of your good weather in this direction please (",)