Yesterday we went to Dortmund to the British Dog festival and National dog show with Nilsson,Bournefield Ive Arrived,judge Patsy Hollings 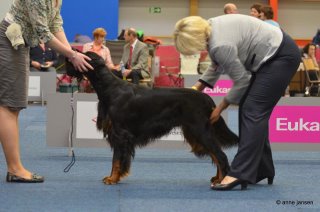 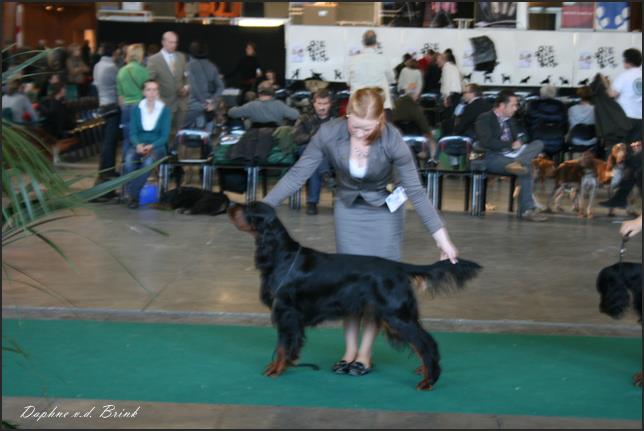 Not the best photo but this is Pelles son winning BOB and 4 th!! place in big FCI group 7. Bournefield IveArrived-Nilsson! He is 27 months old.

Kimmo , Lots of Love of the Red Empire got Exc.in strong open class. 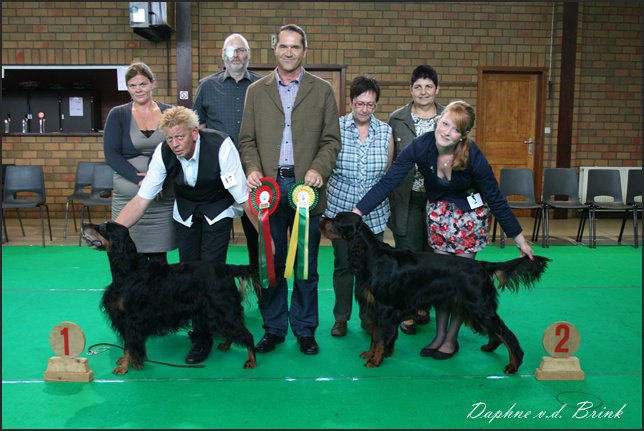 So proud of Pelles son! 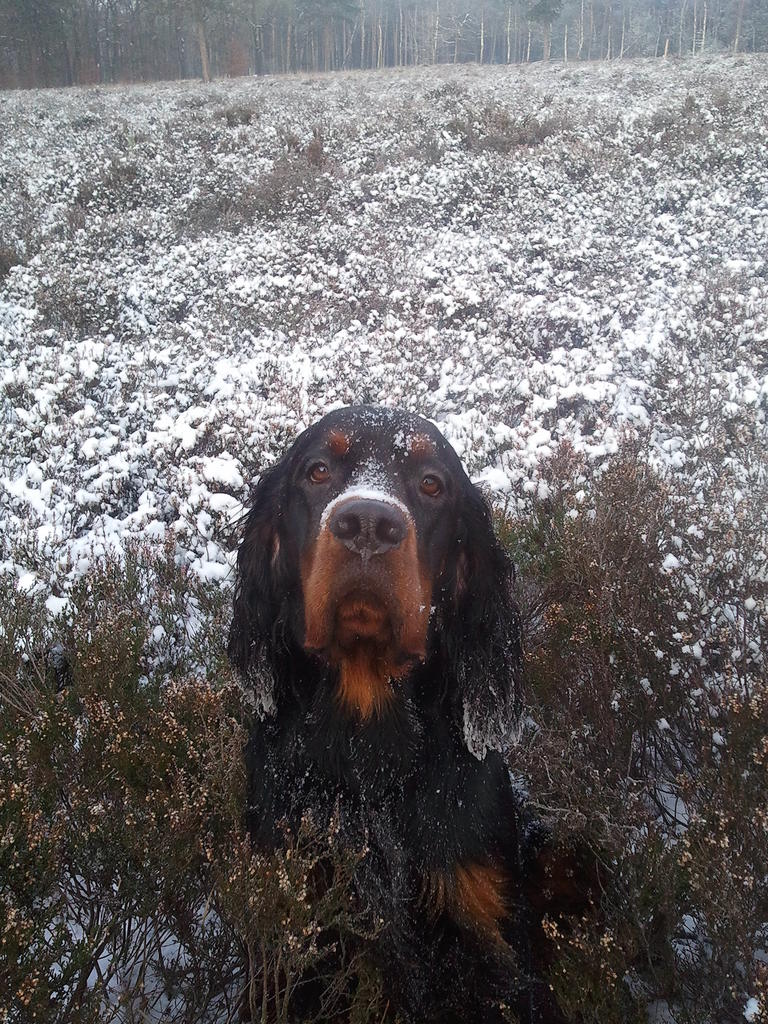 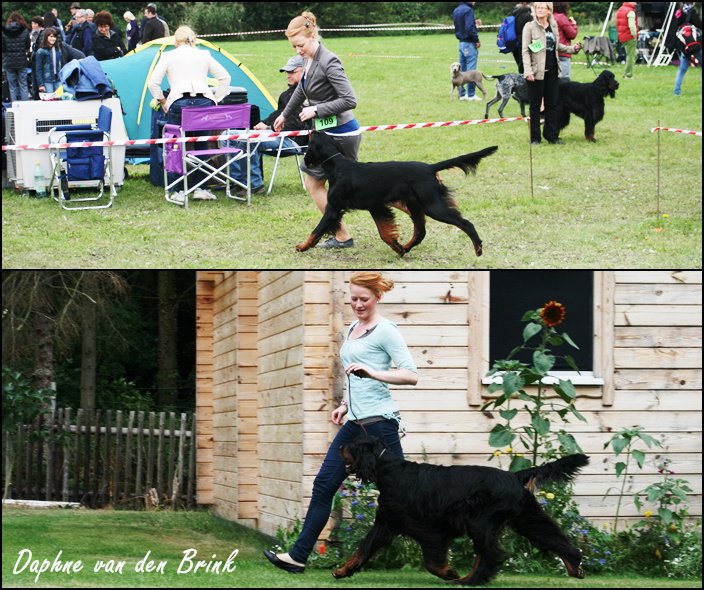 With great sadness i let you know that we just put Pelle to sleep , a agressive cancer , lymphe cancer , turned our great boy into a skinny boy , he could not walk anymore since yesterday.

This game he could not win.

We miss him so much!

Farewell my boy , Bear is waiting for you! 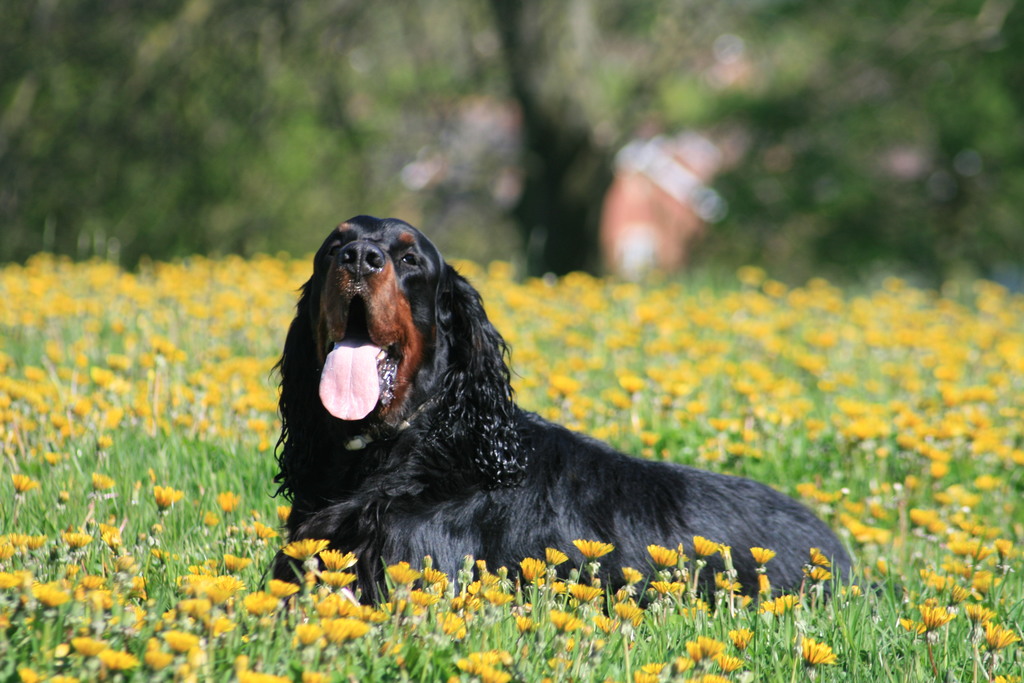 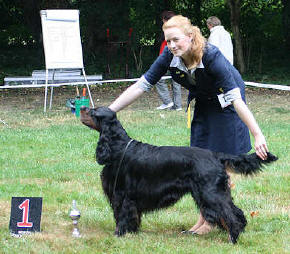 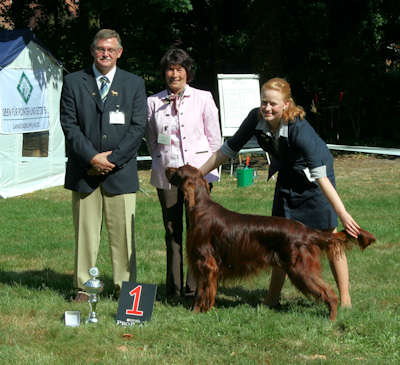 Lots of love from all of us 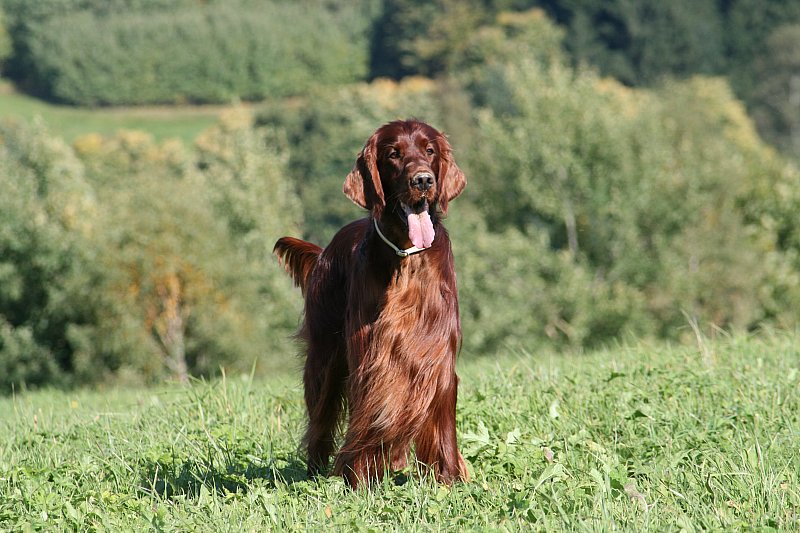 This weekend was a international show in Uden , Pelle , IntShCh Kilnrae Whirlwind , 8.5 years old , won veteran class , became best dog and BOB , then he won the FCI group 7 and today he had to come back for Best in Show and he got the 4th Place!!!!

So very proud again of our Pelle and Daphne the handler!

I have very nice photo's but to dark , the ring of honour was in a circus tent and unfortunatly it was dark inside but the ambiance was so nice. 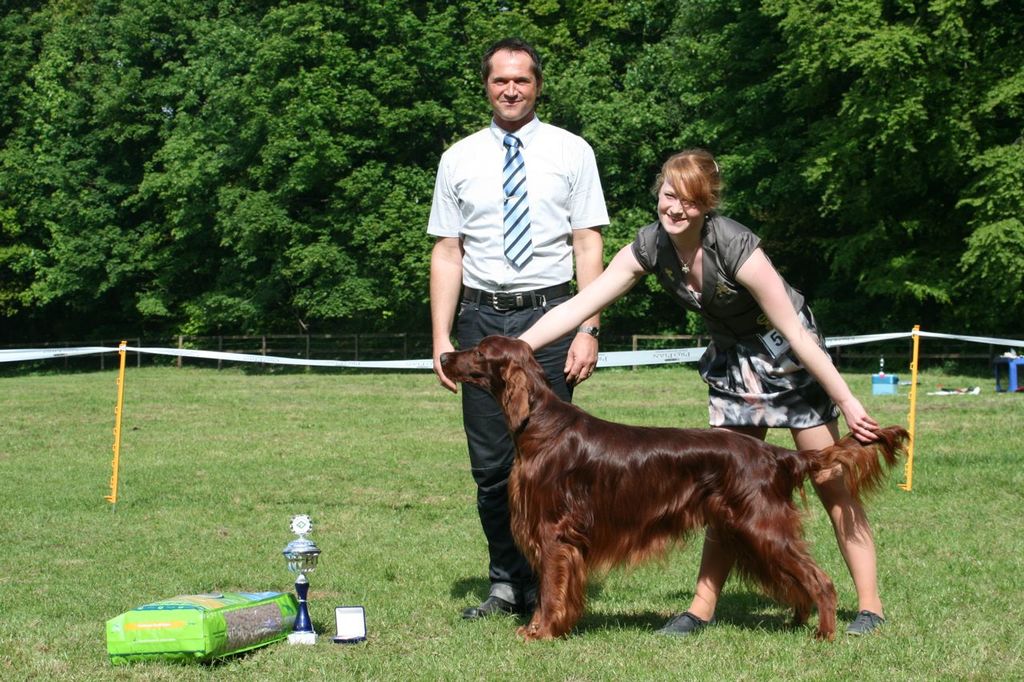 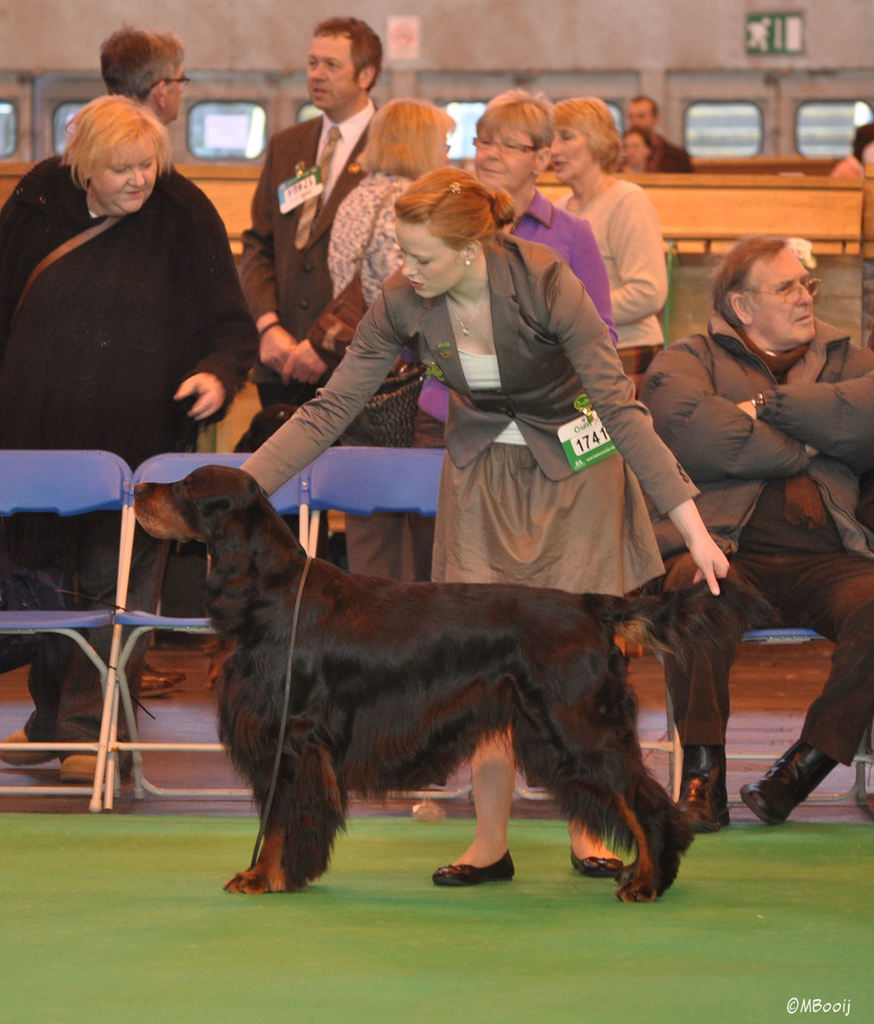 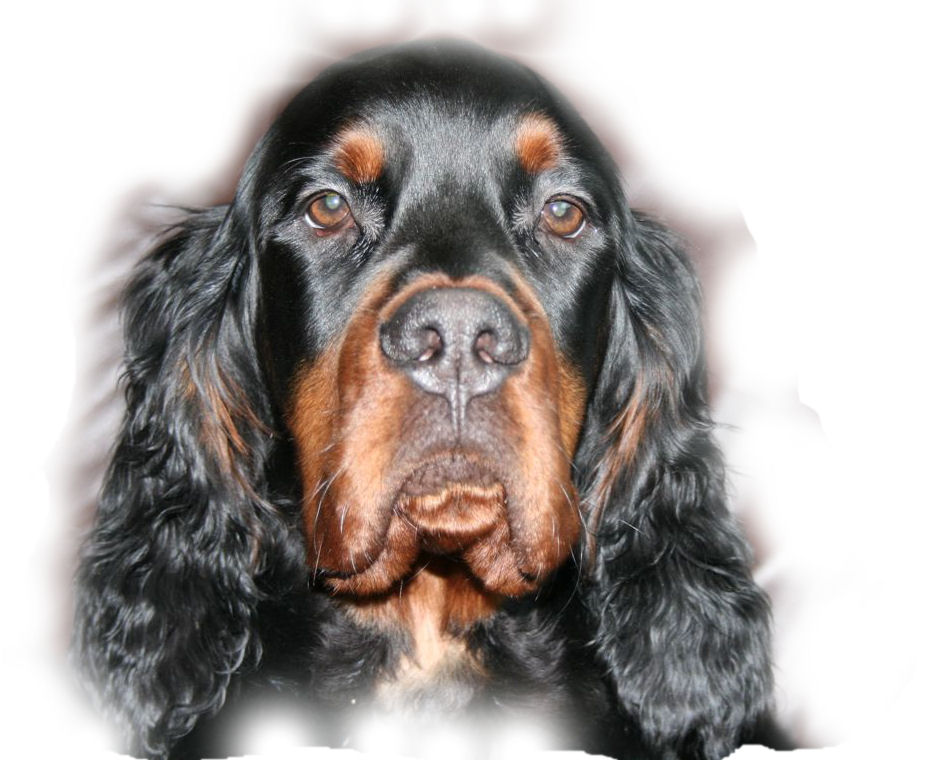 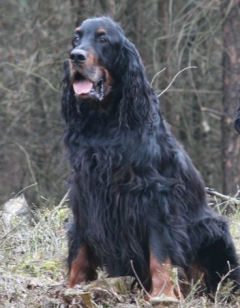 On wednesday the 16th of dec Bear died in his sleep , 1 day after his 12th birthday , he was ready to go on his last journey , his job here on earth done , i was with him when he passed away.

Have a safe trip my darling and someday we will meet again.


xxxxxxxxx from all of us. 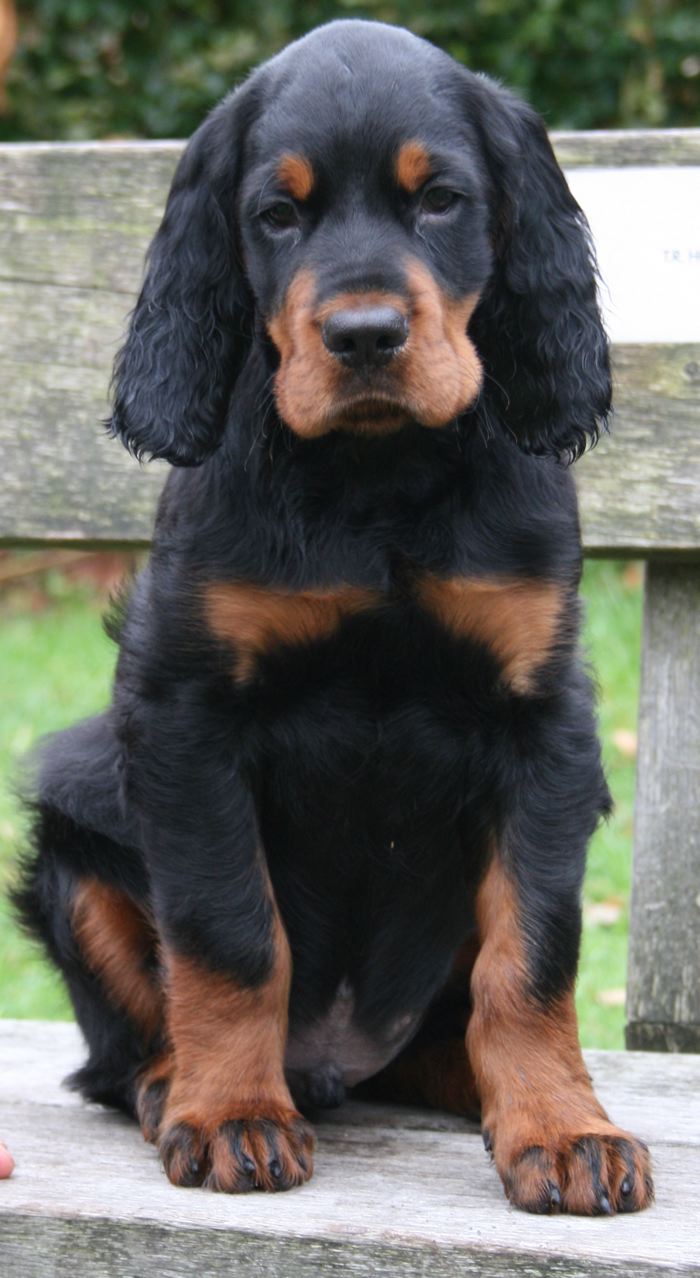 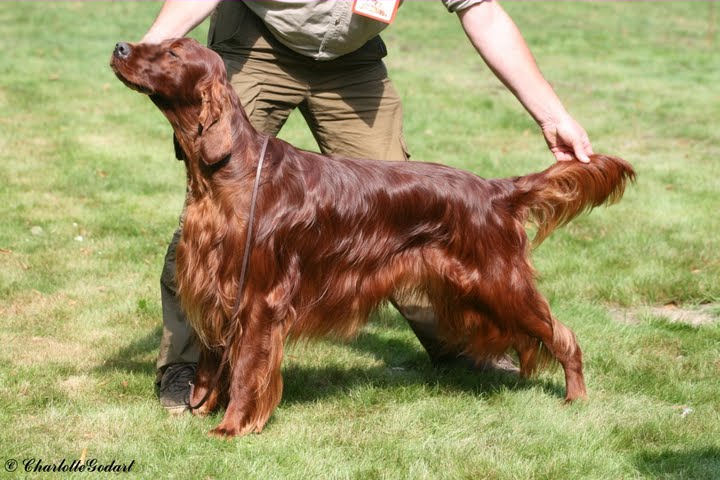 Kimmo 2 exc in open class , Girly from Charlotte Best Bitch and BOB
Thanks Charlotte for the beautiful photo's!