I am so proud of you, my sweetie!! 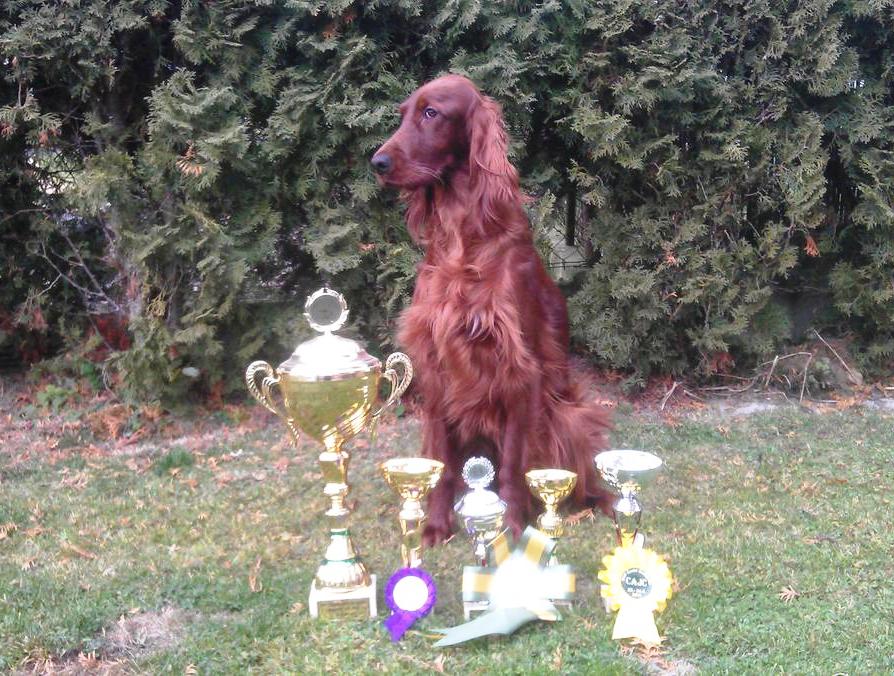 congratulation! very successful year for you

Congratulations from me as well. Your Dainy is a really nice and successfull bitch.