And in addition to this he has HD AA

We are also waiting with impatience for confirmation that soon Sean will become a daddy :)

In Croatia we presented also our Meldor-Sett Edge of Heaven. These are her resluts: 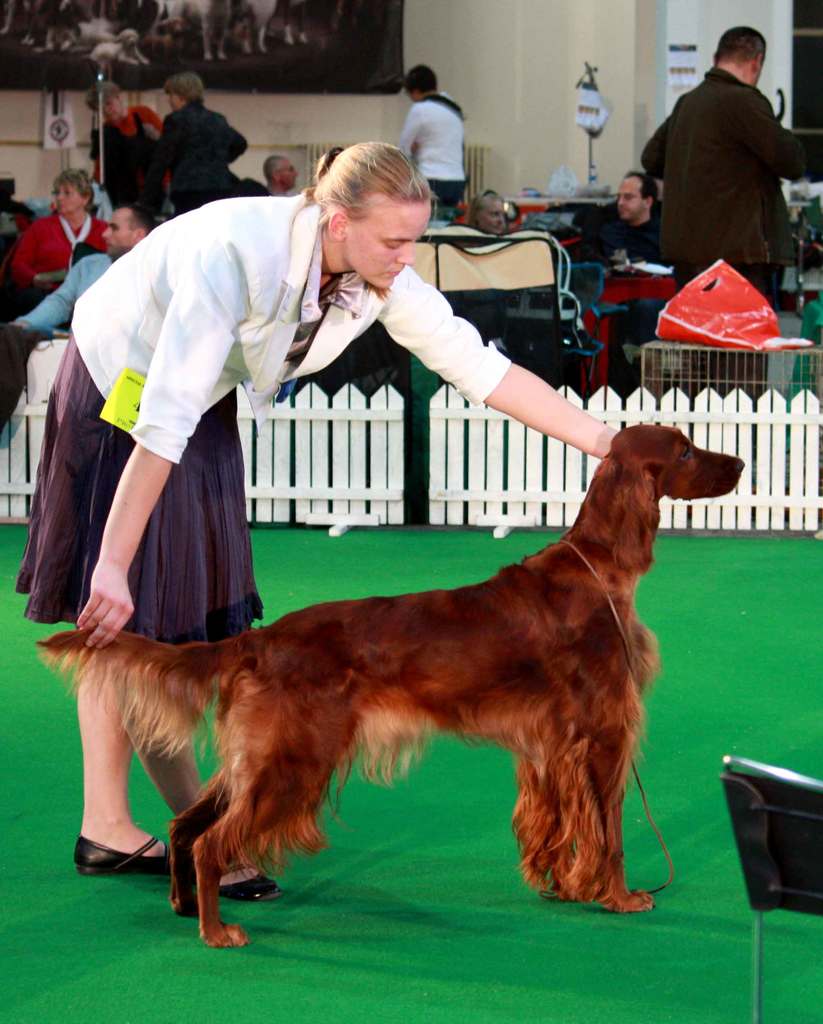 Comment by Ana Gaspar Kozelj on November 24, 2010 at 3:46am
Congratulations Renata and fingers crossed for the puppies!

Comment by Caroline on November 24, 2010 at 4:51am
Congratulations :) And kisses for this beauty Boy
Well done Sean :)

Comment by Agnieszka Rola on November 25, 2010 at 5:46am
well done guys! Sean is a lovely boy, you know about it! I'm waiting for good news from you!

Comment by Marian Vlasblom on November 25, 2010 at 7:13am
well done congratulatios