The 2011 was very successful year for us. First (and hopefully not the last) International Champion title, few finished Championship and opened once... Very promising beginning of youngsters' show careers and another generation already born...

Just see for yourself: 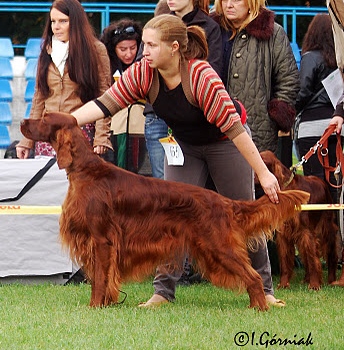 The youngsters did pretty well too: 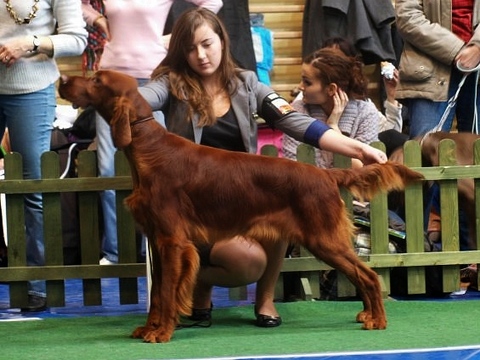 Not forgetting my beloved 'Havana' Hawana Rude Ziólko who haven't been exhibited for over 1.5 years and won

On 7th of November our 'C' litter was born out of Neiven Allegorical Allusion by Evenflow Smoke In Arisland (imp.UK). We still have 2 show quality boys available. 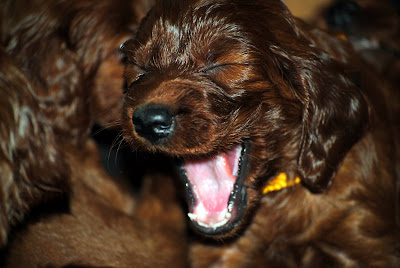 All that wouldn't have happened if it hadn't been for our setters' owners. I would like to say THANK YOU to Daria Olko, Agata & Emil Piaścik, Karolina & Tomek Stasiak, Marta Wojteczek.

Congratulations on your successful year - enjoy your dogs

I am glad you are pleased with your gang! Well done and all the best for the future!