Take note of the car parking in a very small space - SURELY those bollards MUST be removeable!! 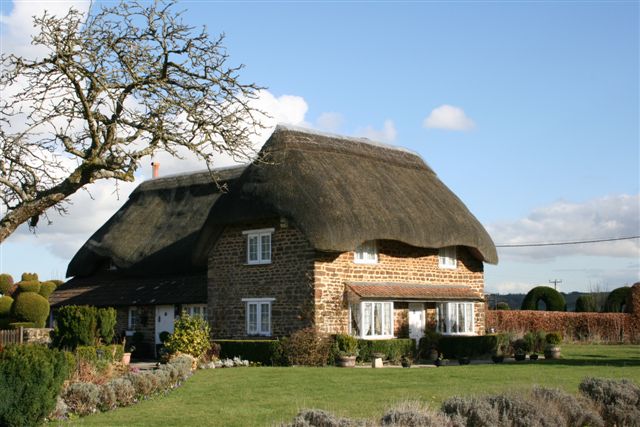 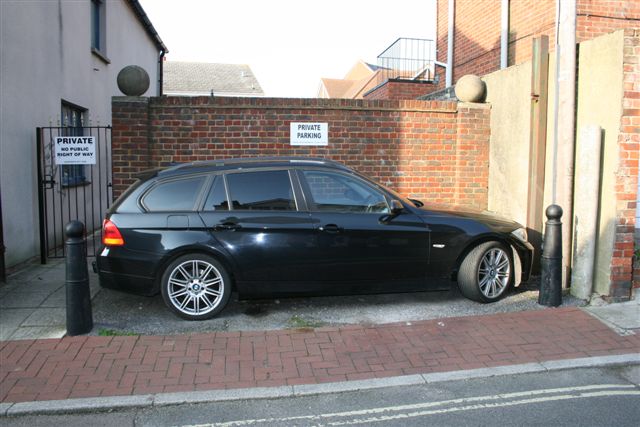 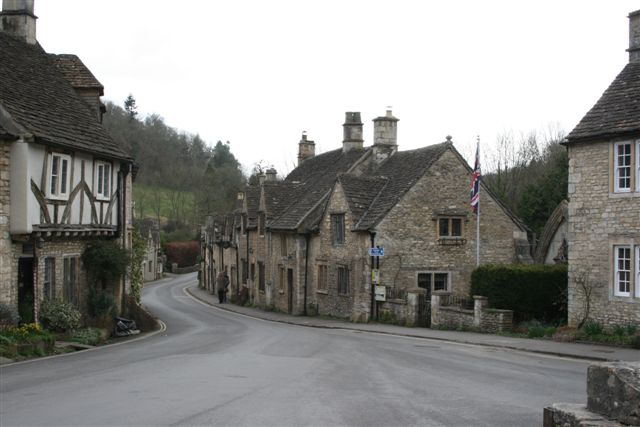 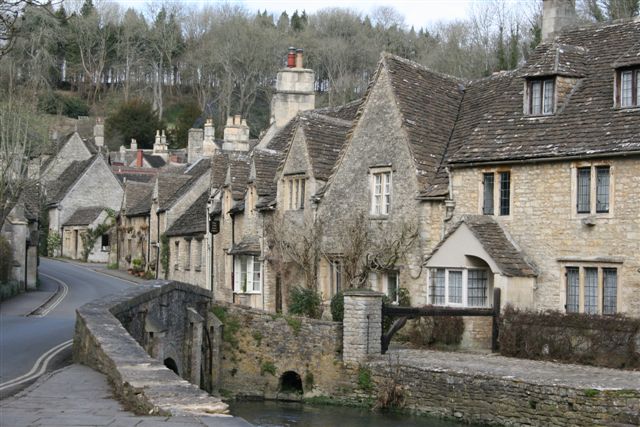 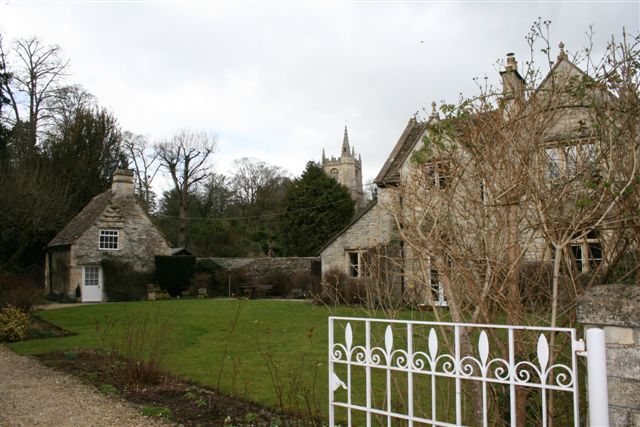 What a lovely lovely place!! where is it Myra?

The top photo is a favorite house of mine in a little village just bit from where I live all the houses there are thatched , the last 3 are from a village called Castle Coombe again a short drive from where I am, it has been used in many films and more recently it was in the film War Horse.

Claire, I do envy you!! Lovely place.

Lovely place! And wonderful photos! How far this place from London?

Thank you Eva! Hope to go to UK next year... And I would be interested to go to those regions))

Castle Combe has been called 'The Prettiest Village in England' and with good reason; visitors have been coming to enjoy its charms for at least a century and the small street leading from the Market Cross down to the By Brook is as picturesque today as it ever was.

Castle Combe’s history goes back much further than this though. The site of the castle is above today’s village, but little other than earthworks now mark its one time presence. Originally it was a British hill fort which became occupied by the Romans due to its proximity to The Fosse Way. After the Romans, came the Normans, who built the fort up into a Castle.

By the Middle Ages the village in the valley had become an important centre for the wool industry. The spinsters and weavers lived in the cottages (hence names such as "Weaver’s House") and the river, still known as By Brook, provided the power to run the mills.

In more recent times the village has played host to many filming activities, the most famous of these being ‘Doctor Doolittle’ filmed in and around the village in 1966. More recently the village has had a major role in 'War Horse', 'Stardust' and 'The Wolf Man'. The village is also a sanctuary to wildlife as it is a conservation area and enjoys the beauty of nature at its very best.

The village houses are all of typical Cotswold type, constructed in stone with thick walls and roofs made from split natural stone tiles. The properties are many hundreds of years old and are listed as ancient monuments. Strict rules apply to preserve the beauty and character of Castle Combe for later generations to admire.