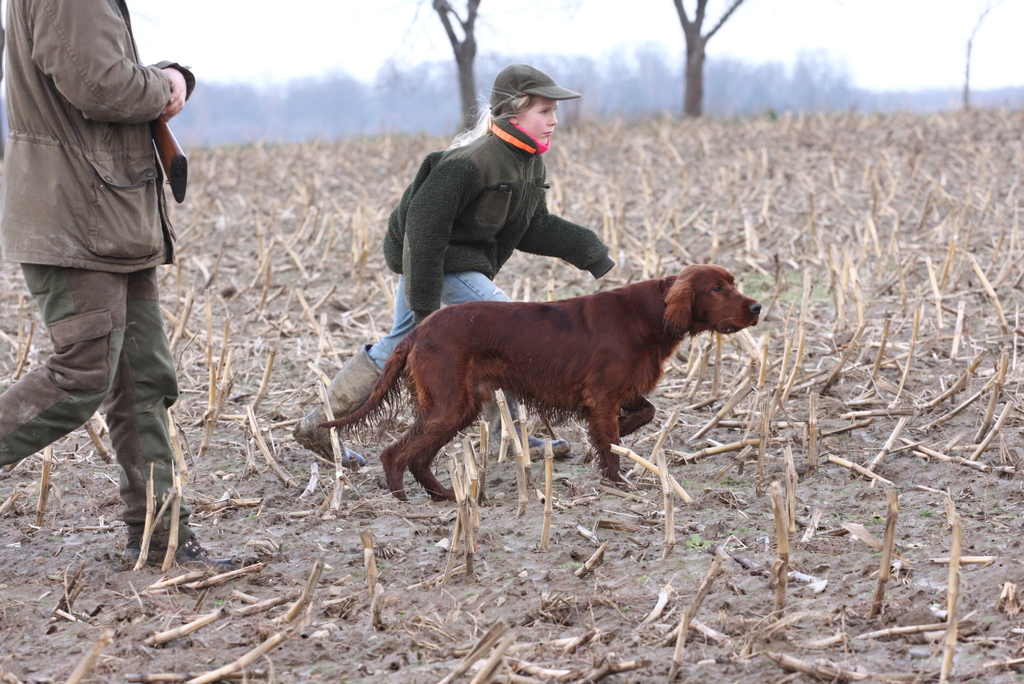 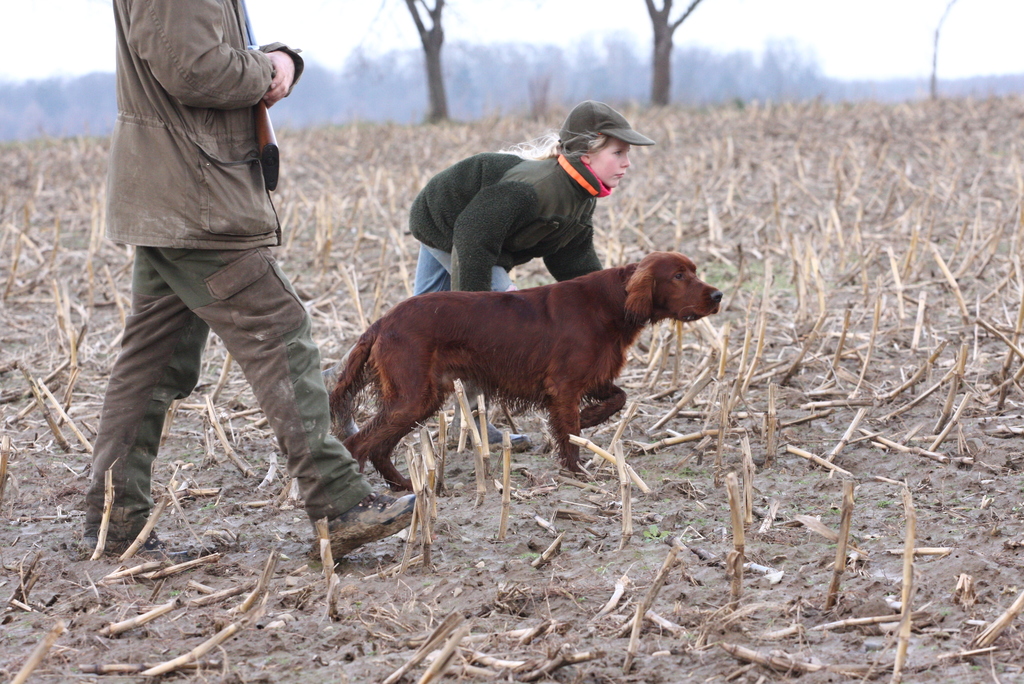 06.06.2010 was a national event in Germany, because our German kennel club (VDH) had announced this day to be "the day of the dog" with meetings, parties and celebrations everywhere.

Surely Eli thought this was only because of the very special occasion of his second birthday !

He has started a really nice career in the fields, winning youngsters trial last year in april,

passing succesful a versatile field and water trial in september and

finally won a field trial open class with a first this year in april.

But apart from his talent in the field, he came home first in youngster class on shows in Detmold, Berlin and Ingelheim, last one including the title of Junior County Winner.

As a grown up, we started him beginning of may at the european winner show in dortmund and ...after 15 rounds around and around....he won his class with certificate !

Next day national show in Dortmund a first excellent with cert

He has sired three litters in Czech Republic (Kennel Apoli Gwen) and Germany (Fighting Irish) and at our kennel with lovely Lohmann's Lawine with a total of 33 puppies.

He has been the star of a DVD that was done as a breed portrait from VDH and our club. 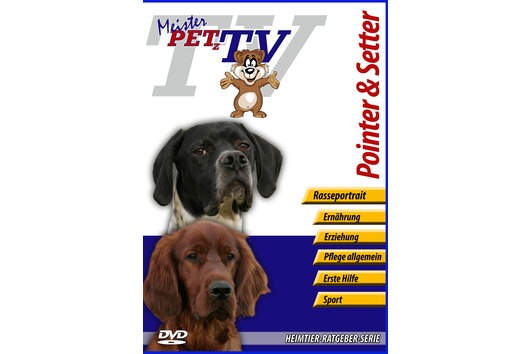 But most important...he has a heart of gold and one of the best characters and WE LOVE HIM ! Comment by McBIRDY - Jean DUHANT on June 7, 2010 at 10:38am
Congratulations for your excellent job with irish setters and your success ! And of course happy Birthday for this clever boy.
Excellent pictures !

Comment by Cheryl Gorey on June 7, 2010 at 4:32pm
Happy Birthday Eli. He is a lovely boy. Great Photos. cheers

Comment by Henk ten Klooster on June 7, 2010 at 6:14pm
Christiane gratuliere congratulations you've done it again. Great to see a youngster/Irish working picture. Maybe we will not get extinct!

Comment by Marta Magi on June 8, 2010 at 8:35am
It seems you have a real star in your home!! You have many reasons to celebrate your boy!!!!
Happy Birthday to him!